The Citizens backstop: a precarious plan unlikely to save the Florida market 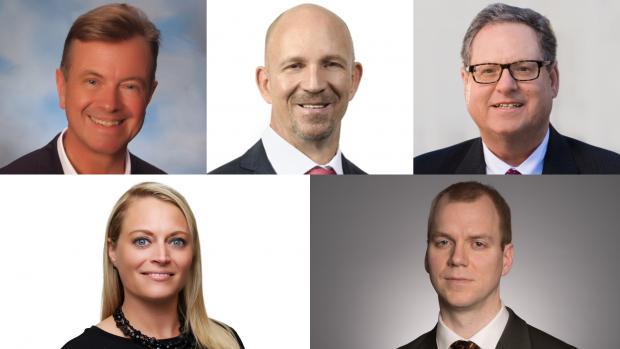 With Florida’s re/insurance market potentially just one major storm away from collapse, an Intelligent Insurer panel hammers out what needs to happen to make a real difference and, spoiler alert, Citizens is not their final answer.

“Our assessment shows Citizens are charging rates about 80 percent below market, so they’re selling insurance at a loss. That puts them in a very precarious position if we were to see storm activity on the level of what Louisiana has seen in the last two hurricane seasons, with seven named storms striking the state.

“It would be devastating and clearly would be a trigger to market collapse in Florida.”

This was the view of Mark Friedlander (pictured, top right), an expert on the Florida insurance market and director of corporate communications at the Insurance Information Institute (Triple-I), as he spoke during an Intelligent Insurer panel debate titled “Is Florida’s re/insurance market finally nearing collapse?”.