The evolution of a dragon 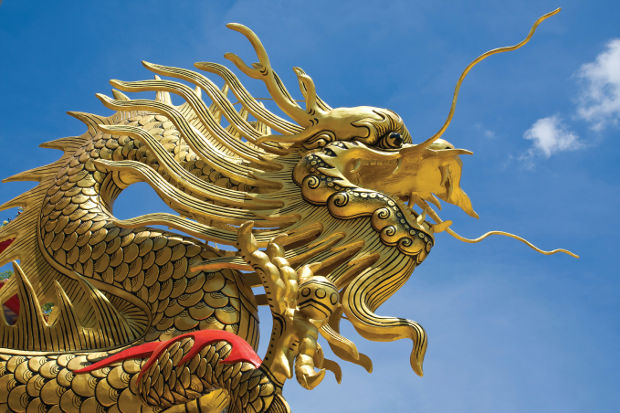 At the last count, China represented 4 percent of the world’s insurance premiums, up from only 1 percent a decade before, according to a report by Aon Benfield in 2011. Intelligent Insurer examines the market’s impressive growth.

China is now one of the most important emerging economies in the world. Over the past decade in particular, it has risen to be a truly dominant power on the world stage. Underpinning its economic growth has been a strong insurance market, which has itself experienced significant growth. Between 2001 and 2010, the Chinese insurance market (P&C and life) was the second-fastest growing insurance market in the world, according to an Aon Benfield report published in 2011.

“Given the still low insurance penetration rate and China’s comparative economic outlook, this share can only be expected to grow,” said Henry To, chief executive officer, China at Aon Benfield, commenting on the report.

The numbers certainly seem to bear these opinions out. According to figures released by rating agency AM Best in September of this year, since 2007, the insurance market in China has experienced double-digit percentage growth in premiums, apart from in 2011, when it experienced a small contraction of -1.3 percent.