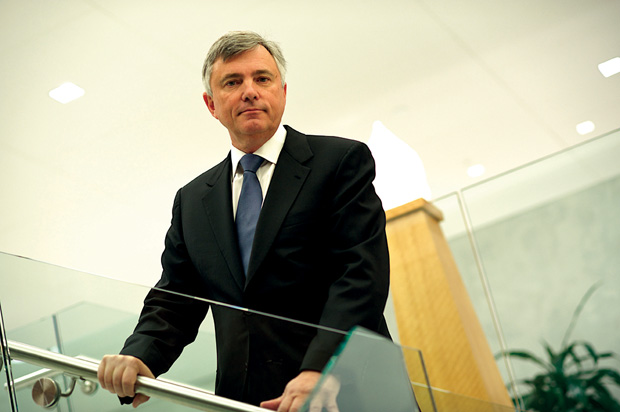 Two years after he took the reins at Guy Carpenter, Alex Moczarski, its president and chief executive, discusses his achievements so far, the challenges ahead and why innovation and traditional values need not be a contradiction.

Despite its reputation as a slow-moving and traditional industry, it is rare now for a chief from the reinsurance industry to discuss the future of either the industry or an individual firm without referring to the need to innovate and explore the potential of emerging markets and risks.

Alex Moczarski, president and chief executive officer of Guy Carpenter & Company, is no different—except that while some companies’ strategies can be vague and theoretical, his vision is tangible and solid. What’s more, he cites many examples of what Guy Carpenter has done to make change and innovation a reality.

His background may play a part in this. During 14 years at American International Group, then under the leadership of the legendary Hank Greenberg, he spent a lot of time at the coalface of the industry heading up the company’s general insurance operations in Chile and Argentina.