Lack of menopause support holds women back from top roles 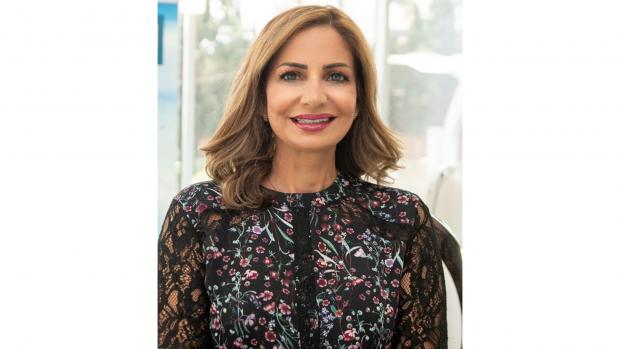 Menopause, or more specifically society’s response to it, holds women back in progressing to the top and is an important reason why male chief executives dominate boardrooms.

Menopause holds women back in progressing to the top and is an important reason why male chief executives dominate boardrooms.

That was one of the findings from a survey of insurance professionals as part International General Insurance’s (IGI) contribution to the Dive In 2022 festival.

Data from 2018 showed that 92 percent of chief executives in the UK were men, with an average age of 53. Insurance survey participants were then asked if they believed that the menopause—both perimenopause and post-menopause—may play a role in the domination of chief executive positions by men. Out of 169 people surveyed, 74.2 percent said “yes”, 24.53 percent remained neutral and only 1.26 percent said “no”.