The outcome of Irma 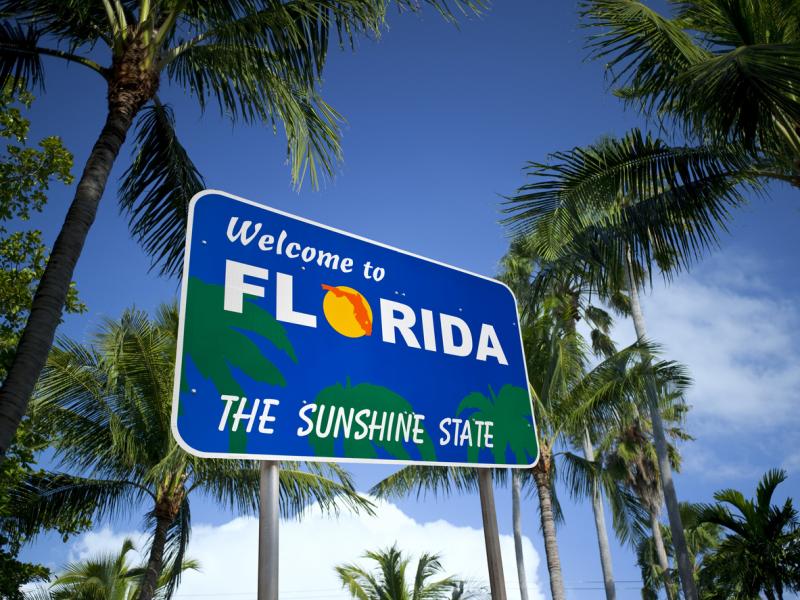 Hurricane Irma will test the infrastructure and financial wherewithal of some insurers doing business in Florida, particularly newcomers, as Chris Draghi and Michelle Baurkot of AM Best explain.

While Hurricane Irma will be remembered as one of the strongest storms recorded in the Atlantic Ocean, it will also test the infrastructure and financial wherewithal of some insurers doing business in Florida, particularly newcomers and those with geographic concentration.

Florida had benefited from a long period of relatively calm tropical storm activity until 2016, when it faced hurricanes Hermine and Matthew. These hurricanes were a stark reminder of the potential loss exposures in Florida’s property and casualty market. For several newer companies that have written significant amounts of Florida premium, Irma will be the first severe event to test the strength of their business models, or more precisely their risk selection and loss mitigation.

AM Best has determined the premium growth and market share of Florida insurers that have incorporated since 2007. While national carriers still hold material market positions, newer companies have grown to represent nearly a fifth of the market—growth that is not without risk. Many of these carriers have not been subject to a storm as intense as Irma, and their reinsurance programmes have not yet been truly tested. Irma will check the ability of Florida’s newer local/regional writers to mitigate catastrophe risks through appropriate reinsurance channels. While loss estimates are still being developed, companies with narrower profiles are more likely to experience larger swings in operating performance owing to severe weather events than national carriers. Irma may have a greater impact on operating results for the concentrated insurers; however, AM Best expects total losses to be within established catastrophe reinsurance limits for the majority of rated entities.