The reality of the protection gap: why Deutsche Rück is targeting LatAm 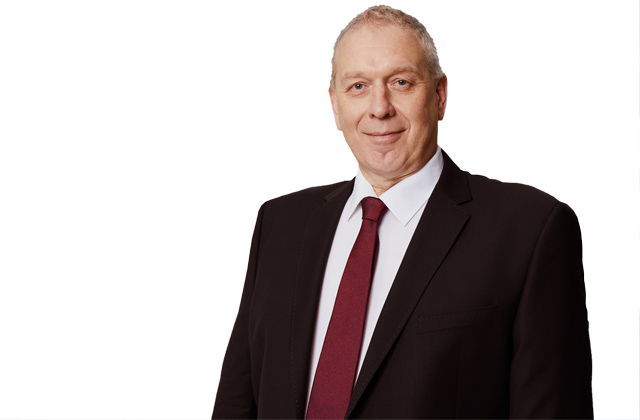 COVID-19 has exposed the harsh realities of the protection gap in Latin America and the need for ongoing support from re/insurers. With its own commitment to long-term relationships, Deutsche Rück believes it has a part to play, as Florian Kummer reveals.

The region has been hit hard by the pandemic, but Deutsche Rück has high hopes for Latin America. In December, it appointed Florian Kummer as managing director of Latin American Markets to lead its drive to write business in the region. According to him, however, it might not be such a departure for the German reinsurer as it first appears.

With 25 years’ experience in reinsurance, Kummer has worked in Mexico City and São Paulo, as well as in Madrid and Miami. He discussed the region’s prospects and the company’s plans in the latest session of Intelligent Insurer’s Re/insurance Lounge, the online, on-demand platform for weekly interviews and panel discussions with leading players in the market.

As Kummer admitted, COVID-19 has had a devastating effect on many Latin American countries. In Brazil, the disease was responsible for one in three deaths in the year to May. In 2020, the country—the most populous of the region—saw gross domestic product shrink 4.4 percent, according to S&P Global Ratings. Others, such as Argentina (down 9.9 percent) and Peru (11.1 percent), fared even worse.