TransRe and Gen Re partner for the future 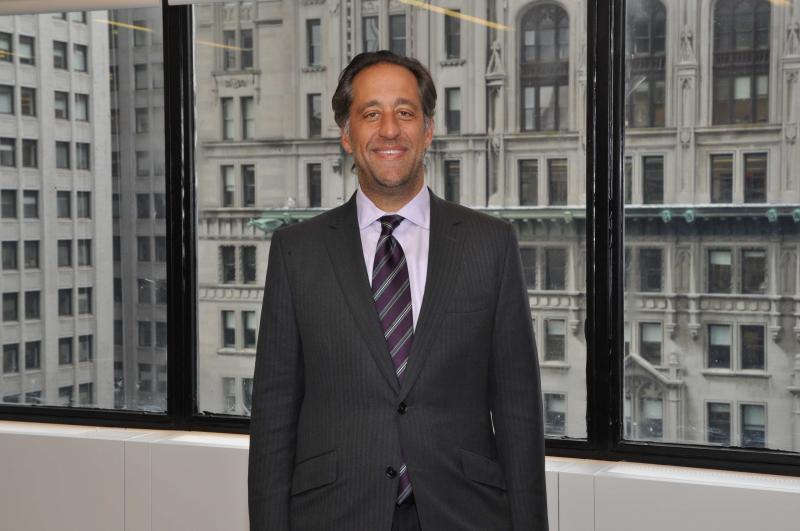 The deal between TransRe and Gen Re that will see the former help the latter access the broker markets in the US looks like a win-win for both parties—but the proof of this pudding may be in the eating. Mike Sapnar and Ken Brandt from TransRe explain to Intelligent Insurer how the deal will work, what it means for cedants and how they plan to avoid any pitfalls.

One of the more eyebrow-raising announcements of 2016 came when General Reinsurance Corporation, bastion of the direct reinsurance relationship, owned by Berkshire Hathaway, revealed it had done a deal with Transatlantic Reinsurance Company, part of Alleghany Corporation, which would give it access to the broker markets and TransRe access to its balance sheet.

The idea of Gen Re being forced to move into the broker markets was seen as inevitable by many, well aware of the challenges of securing growth in a stagnant market in which profitable business can be even harder to come by.

However, the manner of the access, via TransRe’s existing relationships, did make the deal surprising. The deal has, as Ken Brandt, president of North America, Trans Re, explains, been a win-win for both parties.

Gen Re partners with TransRe in underwriting agreement
06-07-2016