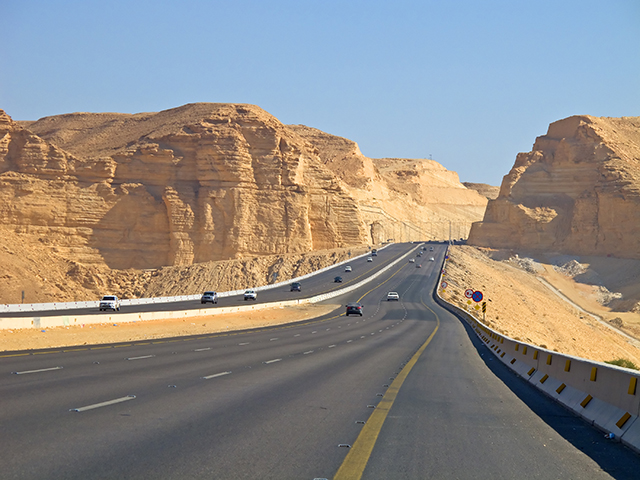 Solid economic growth, an array of prospects and its low exposure to natural perils is encouraging a slew of re/insurers to flock to the region. As business continues to boom, Intelligent Insurer takes a look at the companies entering the market.

As mature markets remain relatively flat, re/insurers have begun to look elsewhere for growth. With Middle East and North Africa (MENA) insurance markets generating more than $44 billion of premiums in 2013, according to the Qatar Financial Centre Authority (QFC Authority), the region appears to be a smart choice.

The second annual MENA Insurance Barometer, published by the QFC Authority, added that confidence in the future of the MENA insurance markets strengthened in 2013. More than three quarters (76 percent) of executives polled expect regional premium to outgrow gross domestic product (GDP), up from 68 percent the year before.

This all contributes to a combined GDP of $3.6 trillion, with low insurance penetration seen as a great opportunity. For the wider MENA region, the average share of premiums in regional GDP is about 1.3 percent, compared with 6.5 percent for the world as a whole.