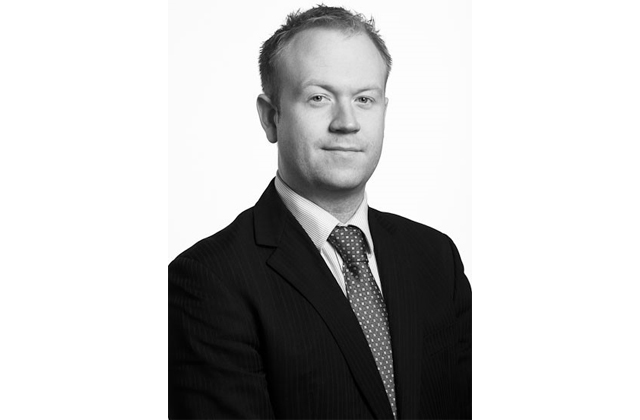 Sanctions, heightened cyber threats and ratings downgrades are just the beginning of the fallout for insurers as Russia’s invasion of Ukraine continues.

Russia’s attack on Ukraine on February 24, 2022, may not have been a surprise, given the huge build-up of Russian troops on its neighbour’s borders and its previous invasion of Crimea in 2014, but it did send shockwaves around the world.

The invasion has, beyond the human cost of a brutal war, shaken global financial markets and sent energy prices soaring. It’s in this macroeconomic context that Simon Ashworth, chief analytical officer for insurance ratings at S&P Global Ratings, told Intelligentinsurer.com that S&P is on “high alert” as it monitors the “dynamic and fast-moving situation”.

Before the invasion, S&P warned of the impact of escalating geopolitical tensions and outlined the potential impact of sanctions.