‘We’re not in business to subsidise stupidity,’ says Jim Stanard as he reflects on 50 years in risk 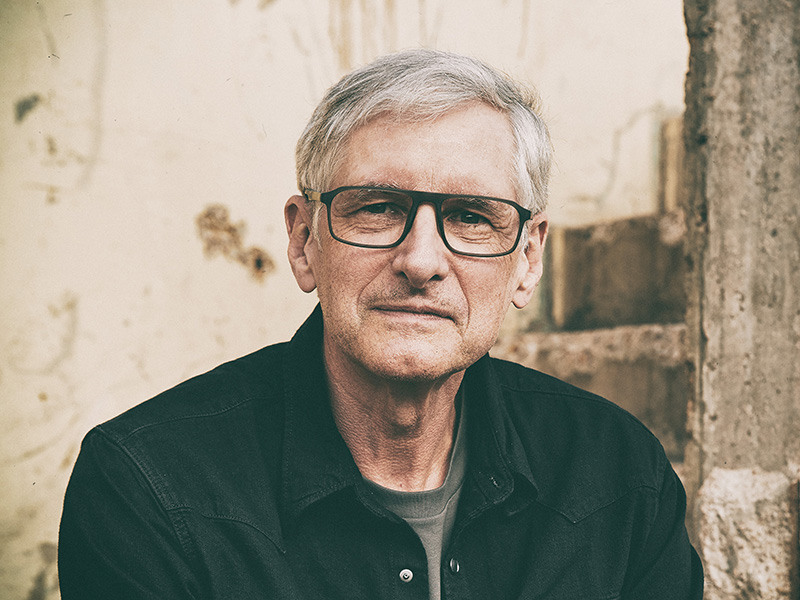 Industry legend and entrepreneur Jim Stanard reflects on his career and life in an interview spanning startups, mentors, the future of the market—and his other career in music.

Jim Stanard is one of the risk transfer industry’s legends and true entrepreneurs, and has made an indelible and lasting impression on the industry.

After an early career with the Prudential in the US, Stanard followed mentor Paul Ingrey to found F&G Re in 1983, initially as a unit of USF&G. Later, he joined the parent company to help with a turnaround scheme before being tempted by the opportunities in the reinsurance space in the aftermath of Hurricane Andrew.

That led him, in 1993, to form RenaissanceRe on Bermuda. Despite being one of the smaller startups of that period, the company went on to become a pioneer in the development and application of catastrophe risk models and achieved an almost unparalleled record of profitability. By the time he left in 2005, the company’s market value had increased from $140 million to more than $3 billion.