When it comes to insurtech: get it out there—ready or not! 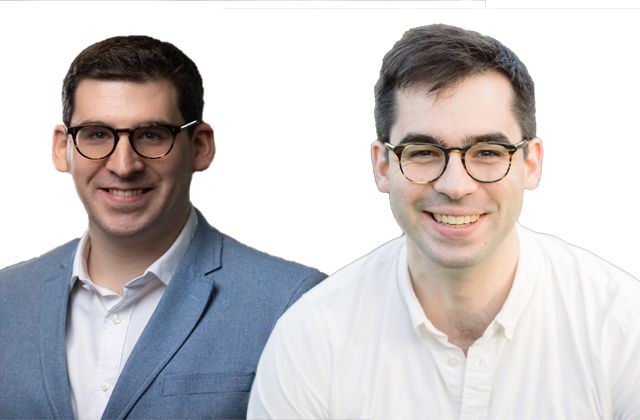 Actions towards bringing an insurtech solution to market speak louder than words when it comes to attracting insurtech investment, an Intelligent Insurer Re/insurance Lounge panel heard.

Despite its difficulties, 2002 was a boom year for insurtech. Investment in the sector reached a record $7.1 billion (£5.2) globally, with deal volumes up by a fifth, and this year has begun strongly, with big deals including London-based insurtech Zego gaining $150 million in its third funding round, valuing the business at $1.1 billion.

Whether it can last, how insurtech businesses can benefit from investor appetite and who will be the winners and losers were among the questions considered for the latest session of Intelligent Insurer’s Re/insurance Lounge, the online, on-demand platform for interviews and panel discussions with leading players in the market.

The panellists brought a range of different perspectives: