When the floods came 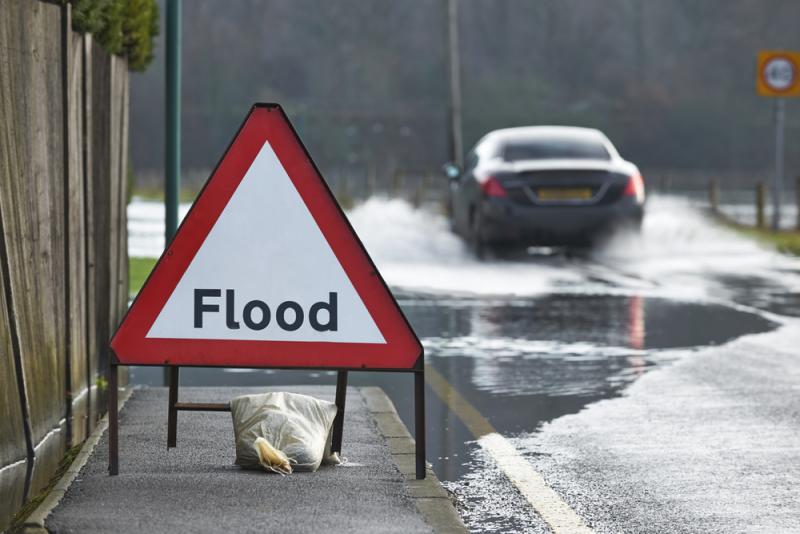 In the winter of 2015-16 there were unprecedented levels of flooding across the north of the UK, with thousands of homes and businesses affected. Intelligent Insurer investigates the issues of modelling, flood defences and some possible implications for insurers.

There’s a reason the umbrella industry is so large in the UK. It really is possible to get all four seasons in a week. But at the end of 2015 there was just one kind of weather making the headlines: rain.

A series of winter storms, named Desmond, Eva and Frank, pummelled northern England and southern Scotland, with high winds bringing down power lines while heavy downpours of rain led to thousands of properties being flooded.

According to PERILS, the Zurich-based organisation that provides catastrophe insurance data, the initial estimate of the insured property market loss for the flood damage during the period from December 25, 2015 to January 14, 2016 was £526 million ($753 million). (Windstorm losses for the same period are estimated to be in the low double-digit millions and are not part of PERILS’ flood loss estimate.)