Why 2019 looks promising for reinsurers 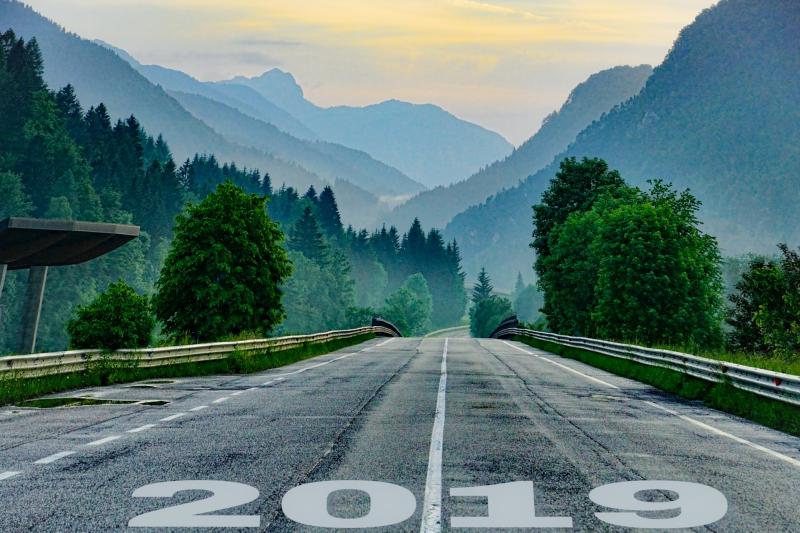 The outlook for the non-life reinsurance sector is improving as prices are expected to rebound in 2019 following the sector’s second consecutive year of above-average losses.

Global insured losses from catastrophes in 2018 are estimated to be $79 billion, the fourth highest on sigma records and higher than the annual average of the previous 10 years, according to preliminary sigma estimates by Swiss Re.

Examples of 2018's devastating natural catastrophe events include hurricanes Michael and Florence; typhoons Jebi, Trami and Mangkhut; heat waves, droughts and wildfires in Europe and California; winter and thunderstorms around the world; floods in Japan and India; earthquakes in Japan, Indonesia and Papa New Guinea; and volcano eruptions in Hawaii.

Total economic losses from natural and man-made disasters in 2018 are estimated to be $155 billion, down from $350 billion in 2017, according to sigma data.