Why Hannover Re is not better off than Munich Re 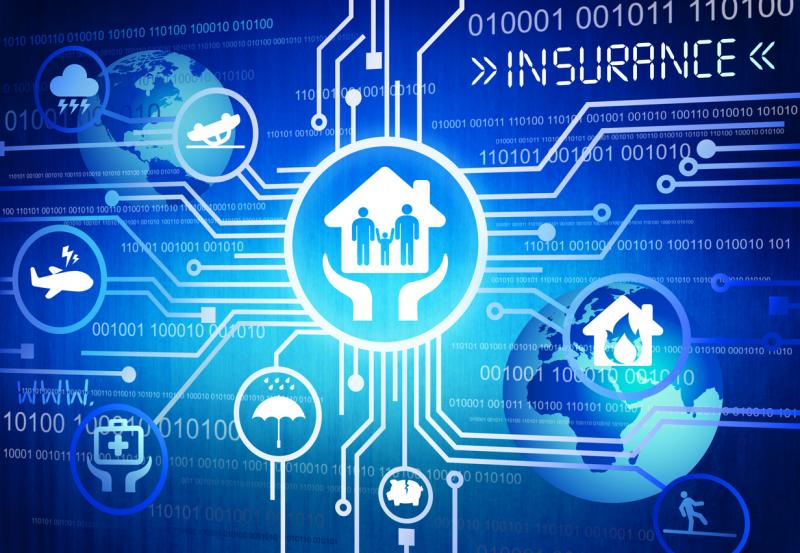 While Hannover Re has increased its growth and profit targets for 2017, Munich Re has suggested that it will earn less in 2017 than in 2016. However, the impression that Hannover Re is in better shape than its German competitor may be deceiving.

Recent news from Hannover Re makes the company look as if it’s sailing the current choppy markets fairly well.

Hannover Re said that it expects its 2016 profits to exceed expectations, generating a net profit of around €1.17 billion in 2016, surpassing its profit target of at least €950 million for the year.

Earlier on, Hannover Re has raised its expectations for its profits and premiums written in 2017 as it said it was satisfied with the outcome of the January 1 treaty renewals. As a result of this growth, the company raised its premium target for 2017 and now expects an increase in the low single-digit percentage range.