Wishing for a tailwind 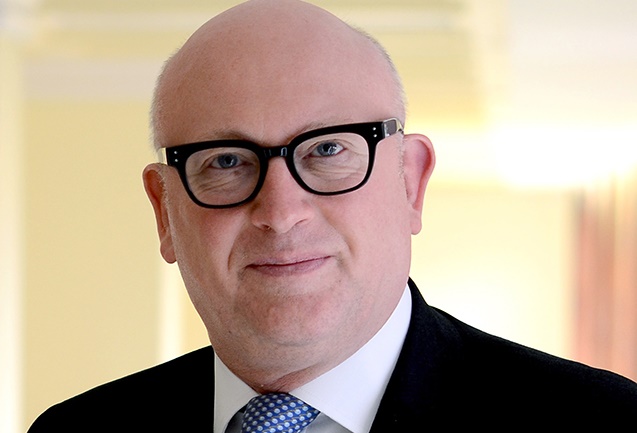 After a busy 2015, when a flurry of M&A transformed the business, Willis Re’s global chief executive John Cavanagh is comfortable coming back above the parapet and extolling the virtues of growth despite numerous headwinds. Intelligent Insurer reports.

“We have had our heads down for about a year,” admits John Cavanagh, the global chief executive of Willis Re. He cites the integration of two major acquisitions as being good reasons for this radio silence, but now both the Miller acquisition and the Towers Watson merger are complete it is back to business as usual with a much broader offering than before.

This period of change, Cavanagh acknowledges, has occurred during what is, he says, as tough a market as he has ever seen in the reinsurance business. A mixture of excess capital has combined with a weak economy and tougher regulations to create an environment in which less reinsurance is being purchased at lower rates, yet more capital is being held against the risk.

“It has been difficult in terms of the rates for many years now,” he says. “There is too much capacity in most markets and at the same time, thanks to new regulations such as Solvency II, the regulator wants companies to hold more capital against the same risk.