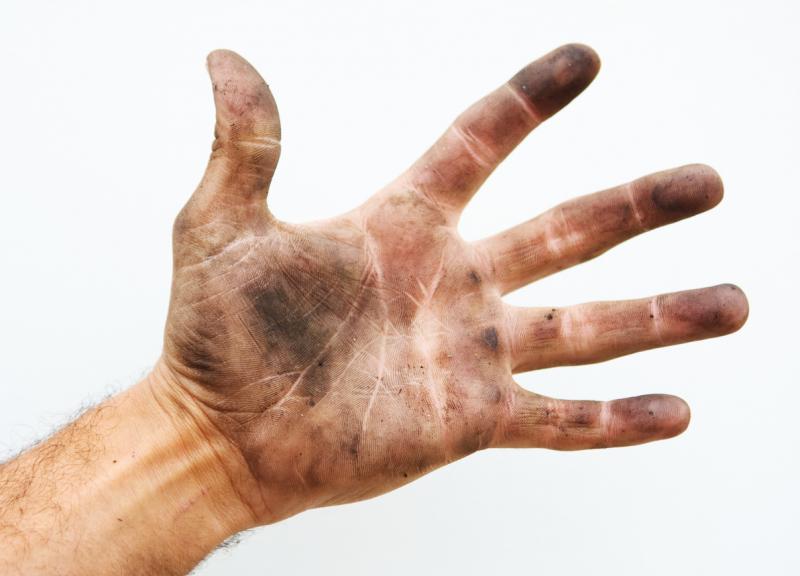 Major insurer AIG has come under intense pressure in Australia to rule out insuring a coal mining project as more than 100,000 environmental protestors voice concerns.

The protest centres on Adani’s Carmichael coal mine, in Queensland. AIG’s decision is crucial to the project, protestors claimed. Fourteen other groups, including LibertyMutual, have already ruled out providing insurance for the project. If Adani cannot secure reinsurance, it will be in an “impossible position”, said SomeOfUs, which is leading the campaign against the mine.

The Australian government has granted approval for the scheme. Many of the protestors see pressurising insurers into refusing to provide cover as the best way of preventing it going ahead.

“If we can get the world’s major insurers to stop this dirty coal mine, we can protect our climate and the Reef’s future,” said SomeOfUs.

The environmental groups have held protests outside AIG’s offices in Melbourne, Sydney and Brisbane, and have presented the company with a petition with more than 100,000 signatures. They claim the project will destroy more of the already-damaged Great Barrier Reef, and will suck out billions of litres of groundwater while Australia is in drought.

At peak capacity, Adani’s Carmichael coal mine would pump out more carbon than Norway, Sweden, Greece and Chile, claimed SomeOfUs.

AIG, headquartered in the US, did not respond to a request for comment. Adani is a conglomerate, based in India.