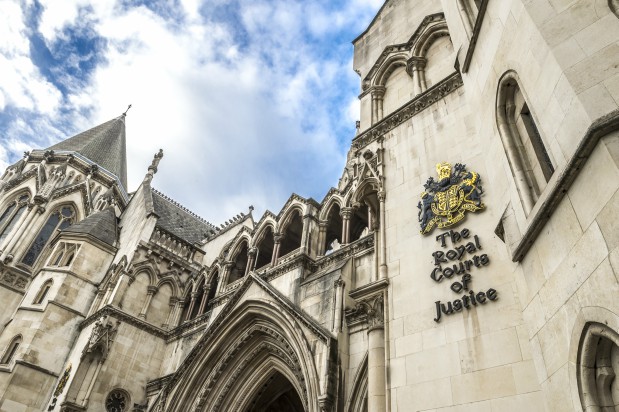 The departure of four people from an Arthur J Gallagher team to join the Ardonagh group was viewed as a “planned attack”, according to John Thompson, a managing partner at Alesco, as he gave evidence in the poaching case brought by AJG.