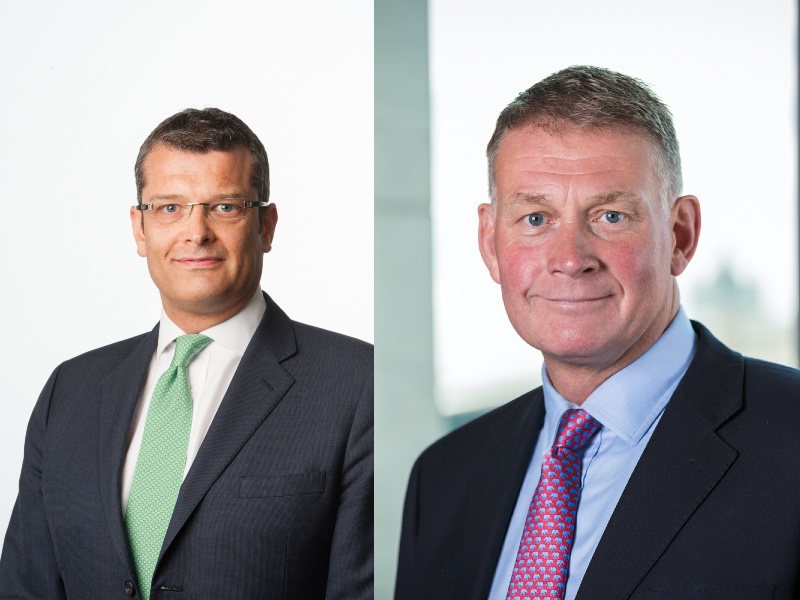 ​Arch Insurance International, a part of Arch Capital Group, has appointed Simon Williams to the position of active underwriter, Syndicate 1955.

He will be supported by David Slade who has been confirmed as deputy active underwriter, having held the position when Syndicate 1955 was part of Barbican Insurance Group.

In his new role, Williams will be responsible for the overall strategic development of Syndicate 1955 focusing on measures to further enhance profitability and strengthen the Syndicate’s market position. The role aligns and combines with his current role as chief strategy & distribution officer for Arch Insurance International.

Williams joined Arch Insurance International in 2018 as senior vice president, strategy and distribution. Prior to that, he spent 22 years at Hiscox, most latterly as divisional head of marine and energy as well as head of wordings.

Slade joined Syndicate 1955 in 2013, having previously been deputy Head of global property for Travelers Syndicate. Other roles have included property class underwriter at Catlin Group and placing broker at Sedgwick Insurance Brokers.

Hugh Sturgess, president and chief executive officer, Arch Insurance International, said: “Simon has achieved considerable success since joining Arch. Due to his expansive skill-set and considerable market experience, supported by the extensive resources provided by Arch Capital Group Ltd., I am very confident that he will deliver on the targets that we have set for Syndicate 1955. With David as Deputy Active Underwriter, bringing over 25 years of insurance market experience to the position, we have a formidable level of underwriting talent at the helm of the Syndicate and I have no doubt that it will continue to flourish under their leadership.”