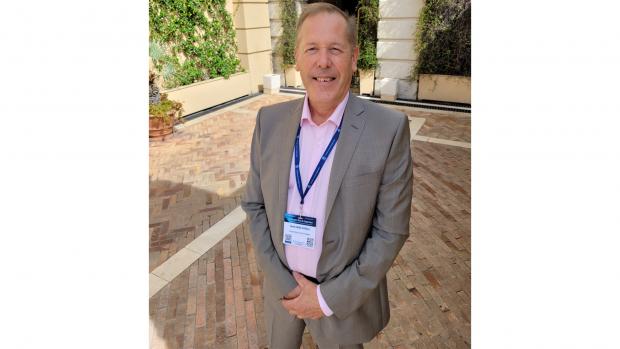 Much closer cooperation between the three key Lloyd’s associations is a good thing, which has led to a united voice and a much better working relationship with Lloyd’s executives, David Johns-Powell, non-executive director of the Association of Lloyd’s Members (ALM), which also calls itself the Voice of Third Party Capital at Lloyd’s, told Intelligent Insurer.