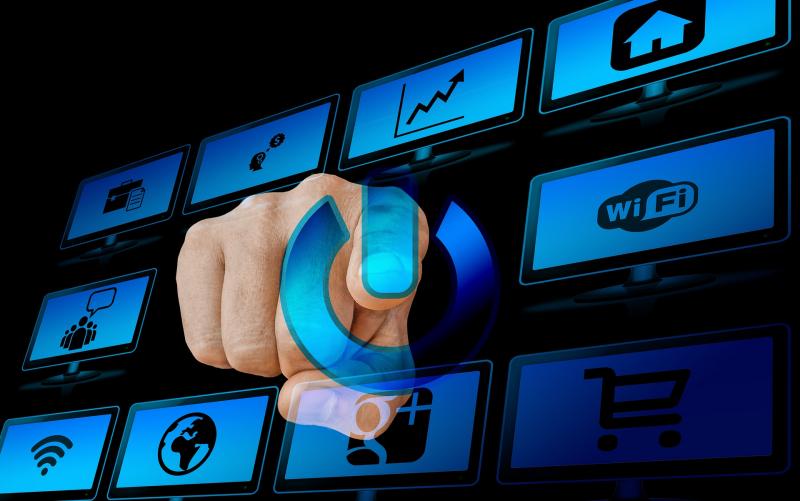 Automation is set to transform commercial insurance lines with investments in this field expected to increase, particularly affecting the property business, according to a survey including 300 commercial insurers conducted by Intelligent Insurer.

The survey shows that 85 percent of respondents believe that automation has the potential to transform commercial lines/reinsurance with the large majority disagreeing that commercial lines have complexities that isolate them from automation-led change.

The majority of commercial insurers (74 percent) is investing in automation and 86 percent of respondents expect these investments to increase over the next 12 months.

The survey was conducted in association with Intelligent Automation & AI in Insurance Europe 2019, the conference to take place on May 21, 2019 at the DoubleTree By Hilton Hotel in London.

According to the survey, 75 percent of commercial lines insurers are implementing automation projects with 35 percent of the projects currently at pilot stage and 32 percent at partial rollout stage. Another 17 percent are already at full-scale production and 16 percent are at the proof of concept stage.

Among the main benefits of automation for commercial insurers are the drive of operational efficiencies and reduce costs, improvement in the way underwriters select, target and price risk as well as improvement in loss ratios/profitability, according to the survey.

The commercial line furthest ahead when it comes to leveraging automation and which will be most impacted by this development is property, followed by marine, cyber and cargo, the survey shows. Changes in processes will particularly affect underwriting, but also operations and the claims department, according to market participants. These departments are also most under threat from jobs being lost due to automation.

Among the data/analytics tools that are expected to lead the transformation in commercial lines are AI/machine learning/deep learning, advanced/predictive analytics and robotic process automation/business process automation, according to the survey.

Automation is coming for commercial underwriters
11-09-2018