Capacity and exposure the big concerns for renewals: Swiss Re 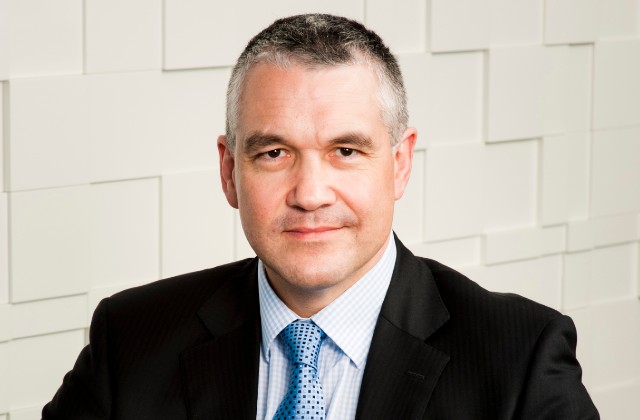 The availability of capacity, or the lack of it, will be a major talking point as the re/insurance industry heads into renewals season.

That is the view of Mike Mitchell, head P&S Underwriting Reinsurance at Swiss Re, speaking to Intelligent Insurer as part of virtual Monte Carlo 2020.

“The first thing we’ll be talking about is capacity. We’re starting to hear from a number of sources in the market, whether it’s our broker partners or clients, that there are in some cases concerns around the availability of capacity.

“There are also concerns about the quality of that capacity, whether it’s quality in terms of claims paying security or whether it’s the longevity and the amount of reliance that can be put on the capacity,” Mitchell says.

In the absence of a physical event at Monte Carlo this year, he expects to have a number of discussions during renewals season where capacity is the key theme.

“There are also concerns about the quality of that capacity.”

“In some cases there will be areas where Swiss Re will be looking to bring our exposure down the credit risk space is one example, but there may be others.

“Then there are areas where we’re having discussions around shortage of capacity or discussions about whether there’s an opportunity or a need for a higher quality discussion in terms of the panel of reinsurers involved.

“That’s definitely something that will be a theme during renewals and Swiss Re is likely to be a net winner out of that discussion,” he adds.

He explains this is because the global reinsurer is committed to the marketplace, and remains highly committed to the lines of business where the company wants to grow. In addition, efforts to “right size” in a few areas count in favour of the industry giant.

“More broadly, and fundamentally, we see this sort of market as the marketplace where the investment we make in our balance sheet is due to pay off.”

Exposure
Mitchell says exposure would be another important talking point during renewals season, saying Swiss Re has a very strong focus on ensuring that its portfolio is not exposed to unexpected losses, whether those are infectious disease business interruption losses or losses arising from other areas, such as perils that the reinsurer finds challenging to model.

Highlighting September’s ongoing wildfires in California he says: “The industry is working on its ability to predict wildfire and bushfire losses, and that’s from a number of different drivers, be it climate-related, demographic change-related or exposure quality-related.

“That’s clearly a peril which represents a big challenge for the industry in terms of being able to predict frequency and severity of loss.

“Swiss Re can do quite a lot on the severity side of things,” he says, explaining that there is strong modelling that enables reinsurers to think about what is going to be at risk, and how to manage a portfolio around that when a fire of a certain intensity happens.

But, he adds: “I’d argue that the frequency side of things is the real unknown for us. There is investment in research in this area but there are still many factors the industry is trying to understand better.”

On top of exposure and capacity, Mitchell says the reinsurer would be thinking about the losses it expects to pay as it approaches renewal conversations.

He emphasises the uncertainty of the various impacts of COVID-19, which affect the reinsurer’s ability to “cast forward” in its underwriting processes.

“That’s another important part of exposure that we need to get our heads around.

“Then of course comes price. But ultimately, price is the outcome of those other three areas in my mind,” he says.

“We’re very clear that we need to see more price for the products we sell. We need to reduce the uncertainty of the business we’re writing, and the extent to which we are able to do that clearly enables us to operate with less of a margin.

“We’ll be very focused on managing the optimal trade-off between those components,” he concludes.

‘Fear factor’ around COVID-19 could elongate hard market, as uncertainty becomes the norm
14-09-2020