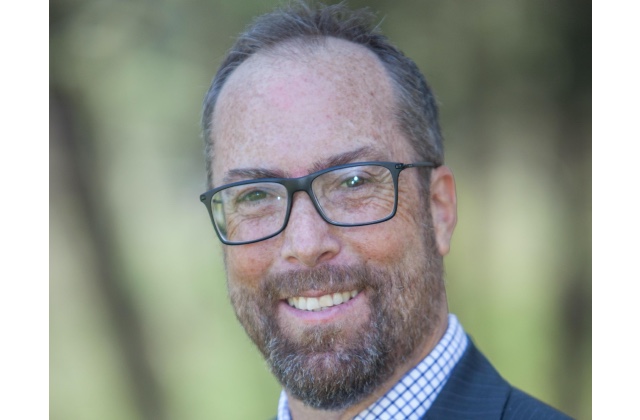 The COVID-19 pandemic has changed the traditional playbook for how insurers prepare for and respond to natural disasters. Social distancing and the limited ability for adjusters to travel to the field after a catastrophe forced everyone to evaluate what can be done virtually with fewer boots on the ground.

That is according to Eric Sanders, head of claims for QBE North America, speaking ahead of the APCIA conference this week. He said that, thanks to a rise in the use of advanced digital technologies, insurers were well positioned and ready to meet these unprecedented challenges.

“In recent years, forward-thinking insurers have been on the cutting edge of incorporating emerging technologies such as drones, specialised apps, 3D modelling, and artificial intelligence tools into the claims process.

“Now more than ever before, insurers are using virtual solutions to process claims and serve their customers safely and efficiently,” Sanders said.

He noted that, not only is this technology vital during COVID-19, it is improving claims service overall through faster processing. The time from claim assignment to estimate completion for a virtually inspected claim can be less than half that of a traditionally inspected claim, getting the cheque into the customer’s hands that much sooner.

“Besides speed, the process also gives the customer a greater sense of control while eliminating the hassle of scheduling an inspection,” he said.

Virtual adjusting
Sanders noted that QBE began working with virtual loss-adjusting technologies in 2017 when hurricanes Harvey, Irma, and Maria severely strained the insurance industry’s capacity to put adjusters in the field. He said that taking advantage of its robust external relationships and outreach to innovative technology startups, QBE began using virtual adjusting on high-frequency/low-severity simple losses such as minor damage from wind, water or vandalism.

During the early stages, specialised smartphone apps allowed a claims professional in an office to direct the customer in real time through a FaceTime-like app to survey the property and take and upload pictures of the damaged areas as the basis for an estimate.

In later stages, QBE learned to apply additional technologies, such as an app that guides the customer through taking exterior pictures of the building from different angles. The app then combines the pictures using an algorithm to render an accurate 3D model of the home, including detailed roofing information on slopes, pitches, and detailed measurements.

In some cases, QBE has handled losses as high as $100,000 through virtual adjusting capabilities.

Since COVID-19 travel restrictions came into effect, examples of virtually adjusted claims include significant damage from pipe leaks and wind damage to the exterior of buildings.

“Advanced remote viewing technology, such as drones, plays an important role in surveying areas and assessing damage after a catastrophe. Drones can help adjusters view roofs, confined spaces and areas that are difficult to access, capturing measurements and photos in just minutes of flight time.

“This information is then promptly sent to desk adjusters for estimates,” Sanders said.

“Some insurers have incorporated artificial intelligence (AI) technology, such as AI chatbots, into the claims process. Claims by text has also become an important tool.

“Innovative insurers can send easy, one-touch links via text to customers, asking for additional information, and allowing customers to submit photos and video of damages.

“With the growth of virtual adjusting, pioneering insurance companies are better positioned to serve customers during the COVID-19 crisis,” he concluded.