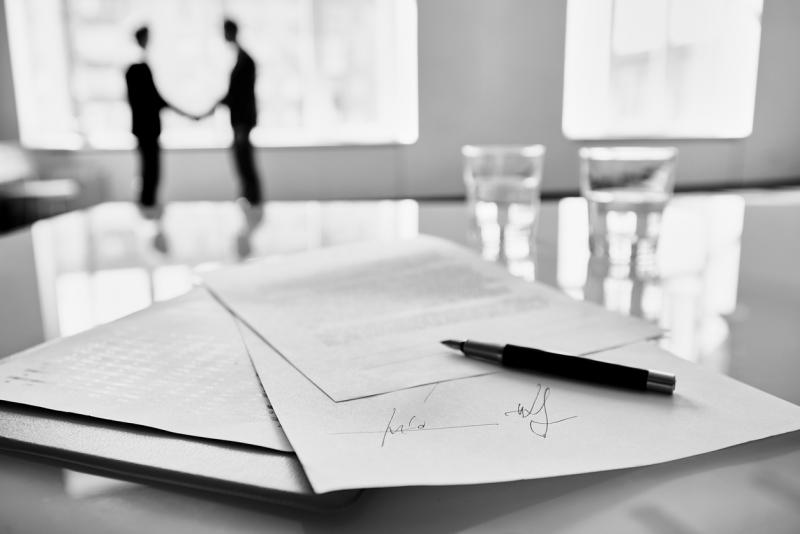 Hill joins DARAG from Zurich Insurance Company, where he has led the legacy solutions’ restructuring team in North America since 2017. He was recently based in New York and previously spent four years with the same team in London. Prior to that, Hill worked in KPMG’s financial sector transaction services team in London, focusing on insurance.