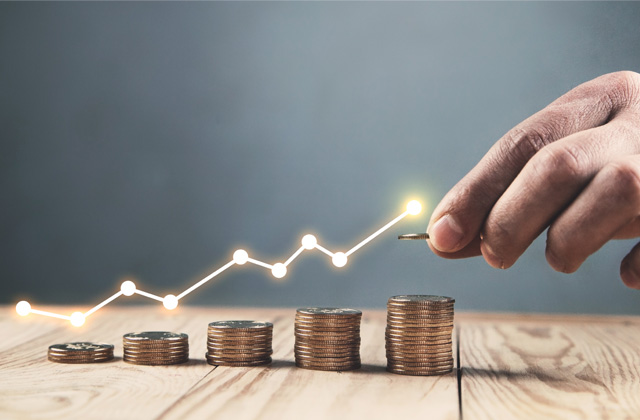 The big four European reinsurance groups rode strong demand and higher pricing in the January 2022 renewals to 10% book growth to €35.3 billion, Litmus Analysis said of a review of renewals reporting from Hannover Re, Swiss Re, Munich Re and SCOR.