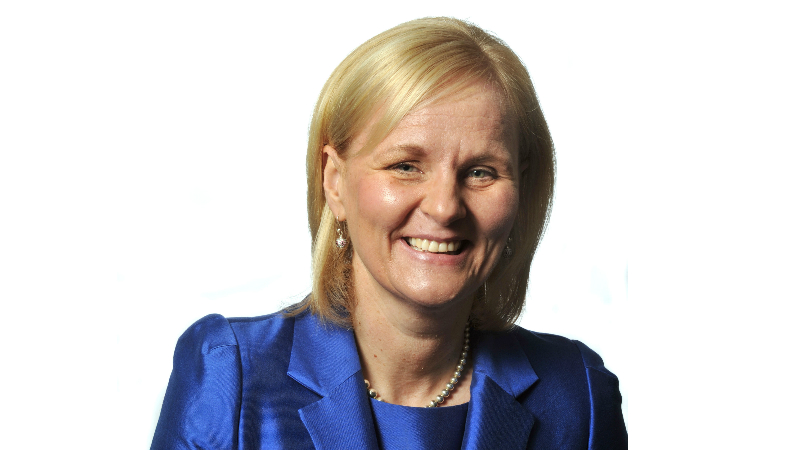 Flood Re, the UK Government's scheme to pool flood risk, has welcomed an independent review led by former ABI chair Amanda Blanc, which suggests that all UK home insurance products should include flood cover as standard.

“For home insurance to be effective, it is vital that all eligible at risk households are able to get flood cover that is both available and affordable,” said Andy Bord, chief executive of Flood Re.

Flood Re pledged to continue working with the Association of British Insurers (ABI) and the British Insurance Brokers Association (BIBA) to ensure consumers are well informed about choosing the right policies.

“Consumers in flood-prone parts of the country should use all of the channels available to them – which includes brokers, price comparison sites and contacting insurers directly – to get the best cover for their home,” said Bord.

Commenting on the review, James Dalton, ABI’s director of general insurance policy, said: "Amanda Blanc has undertaken a detailed analysis of the availability and affordability of insurance following the devastating flooding that hit Yorkshire in late 2019. The insurance industry welcomes the recommendations in her report on what more can be done to ensure our flood risk communities have the flood insurance protection that they need."

“The industry learns important lessons from every flood event, to ensure the best possible support for those affected. And we continue to raise public awareness of the widespread availability of affordable flood insurance cover resulting from the Government and insurance industry establishing Flood Re in 2016, which has so far helped over 300,000 flood risk property owners,” Dalton added.

Bord praised Flood Re’s achievement in expanding the availability of affordable home insurance for homes in high flood risk areas in the UK since it launched in April 2016. Today, 96 percent of households with prior flood claims are able to receive quotes from five or more insurers, he stated. Four out of five householders with previous flood claims have seen a price reduction of more than 50 percent since the scheme’s introduction.

“Flood Re believes that insurance is only one element in providing protection to at risk households. It is also important to ensure that homes in flood-prone areas are well protected through the installation of flood resilience and resistance measures," he said. "This is why we have made proposals in our Quinquennial Review to allow insurers to 'build back better' once properties have been flooded, as well as allowing discounted premiums to reward those householders who proactively install flood resilience measures in their home.”

Bord also noted that Flood Re will work with Defra and other stakeholders to implement such changes once the proposals have been approved by parliament.

Chair of the independent review, Blanc, commented: “The impact of flooding for people already living in less fortunate situations can be even more profound. With the risk of flooding in the UK increasing, it is vital that we do all we can to help those most at risk to get the support they need.”