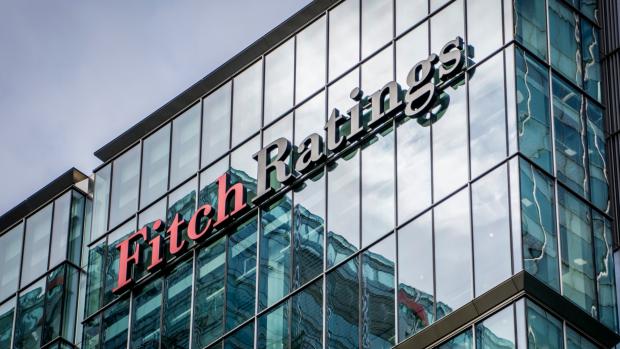 Top Florida homeowner insurers rode uncontrolled “loss-cost acceleration” to a staggering 28% negative return on equity and a four-point deterioration in combined ratios to 109.9% in the first half of 2022, Fitch said in its early review of H1 earnings.

Operating losses across the cohort were “almost entirely by continued poor underwriting results and the pervasive loss-cost escalation experienced across the Florida property market,” analysts wrote.

And those figures don't even include FedNat which has failed to count its H1 losses to deadline and is now under market regulator pressure to publish. Q1 had already shown a $32 million loss.

United Insurance Holdings led the earnings decline with its $94 million operating loss and negative 66.6% return on operating earnings, a loss which has prompted some soul-searching about the company's future. "Strategic alternatives" and fresh capital and now being sought.

Universal Insurance Holdings was called out as the only firm in the cohort to post a "modest" underwriting profit, although combined ratios were down for them as well.

The four-point rise in the combined ratio includes a 6.2-point increase in the loss ratio, offset by some expense control and a light 1.3-point reduction in adverse prior period reserve adjustments.  Mark United Insurance with a 137.7% combined ratio.

But even adjusted for prior year developments, nat cat and pandemic losses, the adjusted current accident year combined ratio still falls within 3 points of the 100% mark that would mark a technical underwriting loss.

Premium growth stemmed largely from rate increases which attempted, but failed, to keep pace with loss costs. HCI Group managed to report a double-digit gain, albeit on a bail-out deal for strapped rival United.

Reinsurers can price to beat inflation and claims drivers in ‘hardening’ market: Fitch
08-09-2022