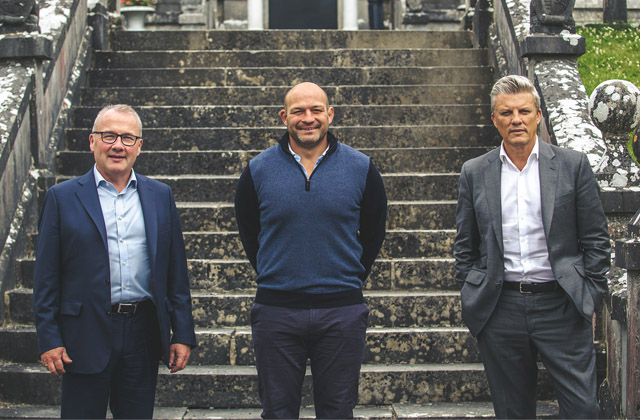 Ardonagh Group, the UK's largest independent insurance broker, has hired a former sports star in a newly created corporate leadership role, where he will work with the group's executive teams, mainly with its subsidiary Arachas, drawing upon his "unique perspective on resilience and strategies for overcoming opposition".