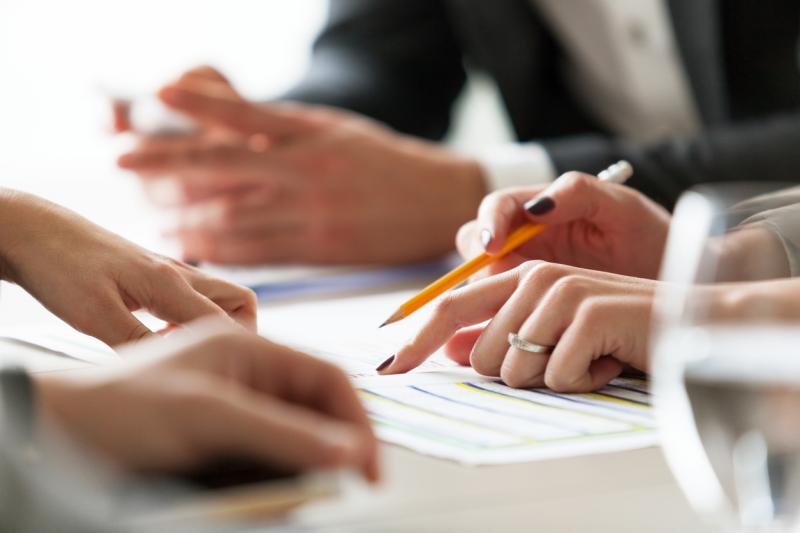 Dutch insurer NN Group saw a major net result loss in its full year results but Lard Friese, NN Group’s CEO, pointed to a positive operating result in a year that saw the integration of Delta Lloyd and a major cost reduction program.

Operating results for the full year showed a 2.5 percent increase from 2017 rising  to €1.6 billion from €1.6 billion the year before. Fourth quarter operating results showed a dip of 0.7 percent to €343 million from €345 million. The company said the “broadly stable” figures reflected improved results at Netherlands Life, Netherlands Non-life, Insurance Europe and Japan Life, which were offset by lower results in other segments.

Lard Friese, NN Group’s CEO, said 2018 was a successful year as the company strengthened its market position and progressed with integrating Delta Lloyd's asset management, banking and the Dutch and Belgium insurance businesses.

“In the Netherlands and Belgium, we have achieved total cost reductions to date of €289 million compared with the full-year 2016 administrative expense base.

"The 2018 operating result was up 3 percent compared with 2017, driven by better performance at Netherlands Life, Netherlands Non-life and Insurance Europe, while at the same time Japan Life, our asset manager and the reinsurance business faced some headwinds.”

However, the CEO added that new sales were down compared with 2017, as pension contracts in the Netherlands are not renewed each year and in 2018 the insurer saw a lower volume of pension contracts coming up for renewal.

“In line with our objective to achieve value creation and profitable growth, we completed the acquisition of Aegon's life insurance business in the Czech Republic and its life insurance and pension businesses in Slovakia in January 2019,” Friese added.

He said the company's balance sheet had “remained strong” in the fourth quarter, with a Solvency II ratio of 230 percent after deducting the final dividend, and a cash capital position of €2 billion.