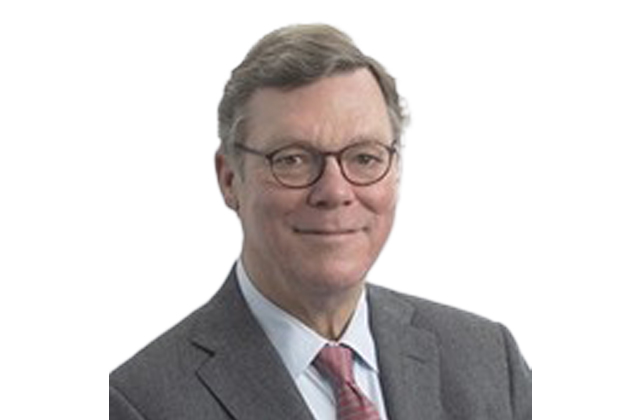 Global broker Arthur J Gallagher is set to scoop up talent from the market and has built a heavy 2022 investment plan with aggressive hiring in mind, company officials said Tuesday (December 14).

"We have a lot of really great hiring opportunities right now," chief financial officer Douglas Howell told a teleconference with investors and analysts. "If we can pick up some nice teams, we're going to do that."

Gallagher has increased its margins sufficiently through the pandemic era and has a strong enough margin outlook to merit spending to capture market, fund investments and continue the M&A drive, officials told the conference.

"If we got good people to pick up and good analytic needs to invest in, we’re going to do it," chief executive officer Patrick Gallagher (pictured) concurred.

At the expected organic growth rate of nearly 8 percent across Gallagher businesses in 2022, Howell sees additional margin expansion and plenty of room vis-a-vis the cash pile and new cash flows for investments.

Gallagher will be making up, in part, for "some breakage" in Willis Re teams after the acquisition from Willis Towers Watson, officials admitted. That deal closed December 1 and post-deal head-counting is apparently not complete, comments suggested.

"Yes, there was some breakage," one official told the teleconference. "Not very substantial ... a team here, a team there."
The rest of this article is locked. Please login to continue reading.
If you don't have a login, you will need to purchase a subscription to gain access to this article, and all the other content. Please use this link and follow the steps.
To take out a free two week trial, use the same link but select the 'trial' option in the dropdown box.
For multi-user price options, or to check if your company has an existing subscription we can add you into, please email Elliot at efield@newtonmedia.co.uk