Glyphosate may become the next asbestos: AM Best 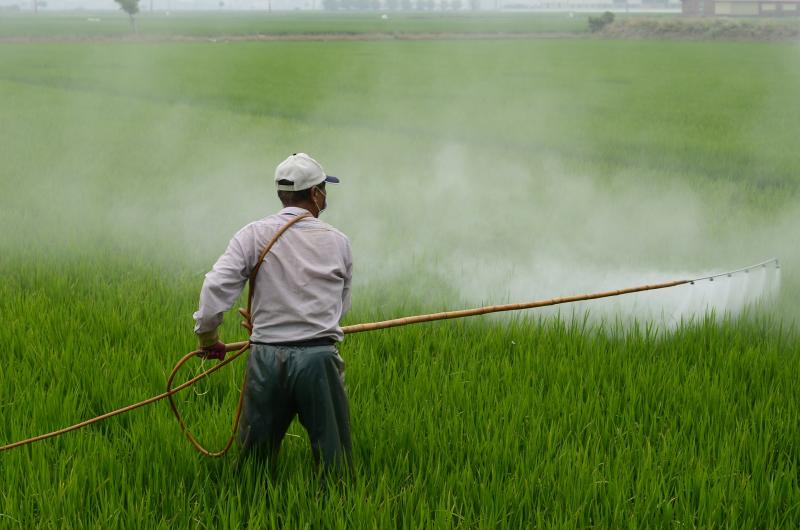 The chemical Glyphosate could easily lead to tomorrow’s public health crisis, AM Best has warned in a Nov. 28 report.

“Concerns are growing that long-term exposure to the chemical Glyphosate may be carcinogenic to humans and could represent the next asbestos-level threat to public health if not proactively managed safely and effectively,” the agency warned.

The estimated net ultimate asbestos loss for the US property/casualty (P&C) industry is currently estimated at $100 billion.

Introduced to the American market in 1974, glyphosate is a herbicide that can kill both broadleaf plants and grasses. Glyphosate products are used on farms, industrial areas, public parks, residential lawns, and gardens, and aquatic systems for agricultural and forestry purposes. What isn’t so well known is that farmers also use glyphosate on wheat, oats, edible beans, and other crops right before harvest, raising concerns that the herbicide could get into food products, AM Best noted.

Studies have shown that dozens of oat-based foods such as oat cereals, oatmeal, granola and snack bars, which are sold across the country, have levels of glyphosate at or higher than the benchmark considered safe for children’s health, and its consumption could be harmful to human health. A few cases have been brought by farm workers and others who allege that they developed cancer from years of exposure to glyphosate.

The practice of spraying glyphosate on wheat prior to harvest (known as desiccating) began in Scotland in the 1980s. Farmers there often had trouble getting wheat and barley to dry evenly so they could start harvesting. They came up with the idea to kill the crop (with glyphosate) one to two weeks before harvest to accelerate the drying process, which allows farmers to harvest crops as much as two weeks earlier than they normally would, an advantage in northern, colder regions, AM Best explained.

The practice spread to the wheat-growing areas in the upper Midwest in the US and in Saskatchewan and Manitoba in Canada. Desiccation is done primarily in years when conditions are wet and the crop is slow to dry down, and has been useful for farmers. Over the past 15 years, the practice has increased in North Dakota, which is the leading wheat-producing state in the US, due to wetter weather, the agency noted.

Studies have also discussed the escalating use of glyphosate over the years: 18.9 billion pounds have been used globally since its introduction in 1974, making it the most widely and heavily applied weed-killer in the history of chemical agriculture. Significantly, 74 percent of all glyphosate sprayed on crops since the mid-1970s has been applied in just the last 10 years, as cultivation of genetically manipulated organisms (GMOs) corn and soybeans expanded in the US and globally.

The concern about glyphosate is for long-term exposure. As most health agencies would say, a single portion would not cause deleterious effects. But daily exposure from eating popular foods such as oatmeal every day or almost every day, for example—that’s when, according to scientific assessments, such amounts of glyphosate could pose health harm.

Currently, approximately 580 lawsuits are pending against Monsanto Co. in Federal court (San Francisco), filed by people alleging that exposure to Roundup (Glyphosate) resulting in their developing non-Hodgkin’ lymphoma and that Monsanto covered up the risks.

The first trial in federal court is scheduled for Feb. 25, 2019. An estimated 8,000 plaintiffs have made similar claims in the state courts. The first Monsanto trial started June 18, 2018, in the Superior Court of San Francisco and concluded on Aug. 10, 2018, with a jury ordering Monsanto to pay nearly $290 million in damages, including $250 million in punitive damages, to the plaintiff. However, the judge in the case reduced the punitive damages to $39 million on Oct. 22, 2018.

US environmental losses rise to $46bn for P&C industry: AM Best

Utilities sector most at risk from California wildfires: Fitch

Aetna downgraded after acquisition by CVS