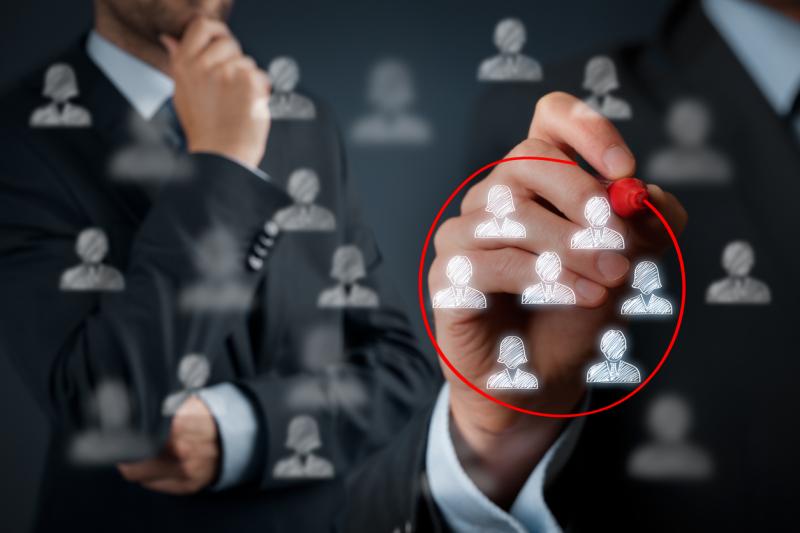 Reinsurance broker Guy Carpenter has made a series of new hires in London, including the chief actuary of Lloyd’s, to expand its advisory and analytics capabilities across its international platform.

Lloyd’s chief actuary Richard Rodriguez will join Guy Carpenter on June 17 in a newly created role of head of analytics and advisory, for the UK and global specialties. He will serve on both Guy Carpenter’s London operating committee and the global strategic advisory executive committee.