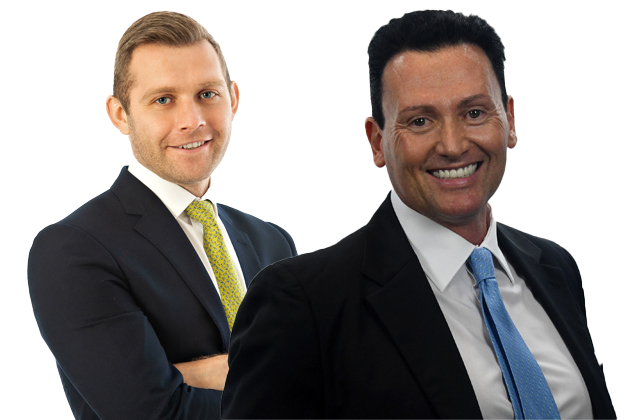 While rates will almost certainly continue to harden in the year-end renewewal, reinsurers still face numerous headwinds which will focus minds on further rate imrpovements as the industry enters the start of negotiations this year.

That is the view of John Scully, chief underwriting officer of UnipolRe, who believes that while underwriting discipline is largely driving rate increases at the moment, the numerous challenges the industry faces will continue to move rates towards sustainable levels.

“We are definitely in a hardening market and rates are going up, but we still have a way to go before pricing is sufficient—there are a lot of headwinds which we will be discussing,” Scully said, speaking on Intelligent Insurer’s Re/insurance Lounge.

“There is plenty of capacity out there, but we are seeing more diligent underwriting, which is what is driving rates. The prolonged low interest rate environment means people must focus on their combined ratio.”

Recent natural catastrophe losses, including those stemming from the floods in Germany and Belgium, combined with ongoing uncertainty over COVID-19, and wider macroeconomic challenges including inflation, will all focus reinsurers’ minds on pricing.

“We are seeing increasing costs in construction and challenges in global supply chains. There are many adverse trends to discuss,” he said.

Scully admits the role is a step up but says that within the flat structure of UnipolRe his approach will be a continuation of what has gone before, rather than a departure in any way.

“What attracted me to the business in the first place was the opportunity to drive change and set the course of the company,” he said. “This role, being responisble for the company’s underwriting performance, is a step up. But it is always a team effort and people take shared responsibility here. It won’t be a case of going in the deep end, but it will be a learning curve.”

His goal is to continue to build on the company’s growth and success since its inception in 2014. “It has a great client base so the goal is to provide long-term stable results. I want to keep improving our underwriting capabilities while growing the book in a sustainable way. The overall goal has to be to leave it in a better place,” he explained.

Marco Sordoni, UnipolRe’s chief executive officer, echoes that mindset. He says the company has developed a good client base but now wants to deepen its relationships with clients and notes that the fact that Scully worked closely with Wigzell will give clients continuity.

“We have been through a challenging period with COVID-19 and other losses, but clients will appreciate that continuity,” he said.

The pair agree that the industry has coped well with the challenges of the pandemic, especially the restrictions placed on face-to-face meetings. That said, they both believe the industry will want to get back to meeting in person again as quickly as possible.

“We have coped well but in the long term, the industry will start to suffer if we cannot meet face to face,” Sordoni said.

This will become more important as the industry starts to grapple with some of its biggest long-term challenges, notably climate change, he added, saying: “No-one has a crystal ball, but the industry will look to tackle this and develop a resilience on such issues.

“That is where communication is important, and face-to-face meetings are better.”