Insurers must be ruthless with poorly performing business units: DARAG 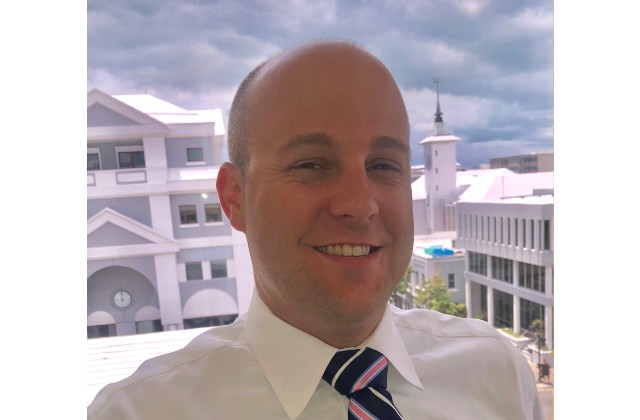 The insurance industry needs to be more ruthless in assessing the profitability of the business it does, and letting go of lines that are not generating money, according to Dan Linden, chief executive officer of DARAG North America.

“Every other industry is used to looking at different business units and assessing their profitability,” Linden told Intelligent Insurer.

“If 80 percent of its returns are being generated by 20 percent of the business, it is reasonable to think about selling non-core units.

“Insurance companies still don’t necessarily tend to think in these terms with regard to the lines of businesses they write, but that is exactly what legacy providers are here to help them do.”

Alex Roth, chief executive officer at DARAG Deutsche Versicherungs-und Rückversicherungs, DARAG’s German subsidiary, said clients remain nervous about the perception of admitting they face challenges around their capital position, stressing that is not the only reason to consider legacy transactions.

“Mentioning capital release to executives can make them defensive because it implies they are struggling financially,” said Roth.

“One person I spoke to even said he would not attend a legacy conference because he was concerned about how it would look. It’s important that we get our clients to understand that legacy solutions are so much more than capital-driven measures.

“Our clients tend to see legacy as an opportunity to address operational challenges. We like to say: ‘Your non-core business is our core business’. In that sense we are not so much an acquirer as a service provider, helping clients solve their operational problems, such as IT and digitisation.”

“If we are doing a deal with a large balance sheet company, our cost of capital tends to be higher than theirs so it is not always possible to make it work unless we have a more optimistic view on reserves and exposure, which can happen but is unusual.”

“There is a very interesting bifurcation of the market right now between Lloyd’s and non-Lloyd’s business,” said Booth.

“The number of opportunities in the Lloyd’s business dwarfs what we see elsewhere right now even in North America because it is such an easy place to recycle capital and because rates have rocketed, particularly in lines like D&O.”

Booth said less-mature businesses have been looking for growth opportunities and have found them in this market, and are taking advantage. Legacy is an attractive alternative to raising capital via an equity or bond issue, or reinsurance, he said.

“It doesn’t feel as though these opportunities are being driven by concerns around reserve development.”

DARAG also sees the US market as a huge opportunity for growth.

“The bigger players have been working with the larger P&C carriers for years but we are not competing with those providers for mid-market or regional carrier business most of these insurers have never done a legacy transaction before,” said Linden.

The business is reaping the benefits of its recent expansion in the US, which makes it a more attractive partner on both sides of the Atlantic, said Booth.

“It is important to be able to do the full suite of deals, and have a diversified business and global operations,” he explained.

“That is how we have tried to position ourselves. Having a US business has definitely helped us win a lot of business, even outside the US. A lot of Lloyd’s paper involves US risk.”