John Ludlow to step down as Airmic chief executive officer 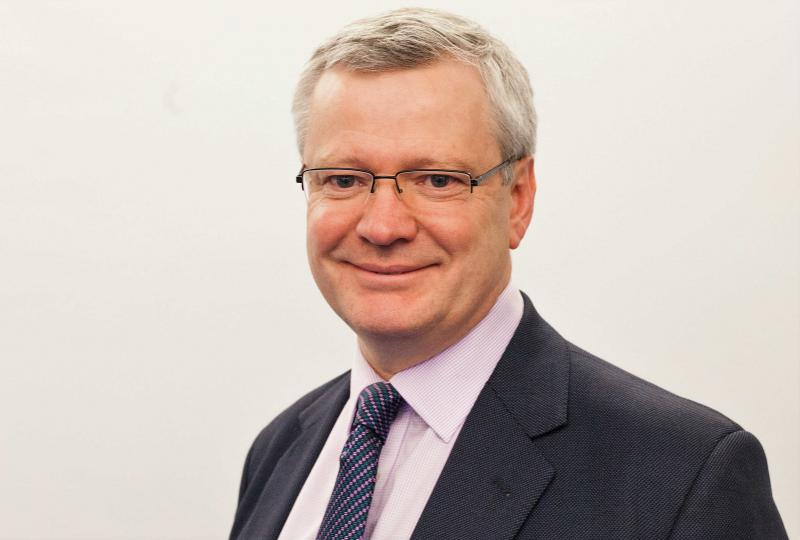 John Ludlow is stepping down as chief executive of Airmic, the association that represents UK risk and insurance professionals, to focus on his non-executive director roles.

Ludlow has been CEO for nearly four years and will remain in his post until his successor is appointed in early 2021. The association has launch the succession process of appointing a new CEO.

Airmic said under Ludlow’s leadership, the association has expanded into the enterprise risk management space and transformed its educational offering. Ludlow has also steered the association through the first phase of the pandemic.

Before joining Airmic, Ludlow was senior vice president and global head of risk management at IHG Group. He has previously served as Airmic deputy chairman, chairman of the technical committee responsible for the production of Roads to Resilience, a member of the board for 8 years, and an Airmic member for 14 years.

Tracey Skinner, Airmic chair, said: “Airmic has grown enormously under John’s leadership and I would like to thank him for his tireless contribution to the development of the risk profession. During his time, Airmic membership and partner numbers have increased and diversified, the secretariat team has grown and professionalised, our educational offering transformed and he has begun the important digitisation journey. We wish John all the best.

“Our focus now is on ensuring a smooth succession. The future for risk professionals has never been more exciting and we look forward to announcing the new appointment at an appropriate time.”

Ludlow commented: “I am extremely proud of what Airmic has achieved in the past four years, none of which would have been possible without the fantastic support of our team, board, partners and – most importantly – our members.

“My priority has been to position Airmic for the future by improving the quality and richness of our membership offering and developing the partnership structure.

“Airmic’s digitisation journey is fully underway and the spectacular success of Airmic Fest is just the beginning. Airmic now has an expanded, highly motivated and competent team and I feel that someone with more time to give must continue this exciting journey!”

How automation, digitization and analytics are transforming claims
25-09-2020