Jonathan Evans to replace Lord Hunt as chairman of BIBA 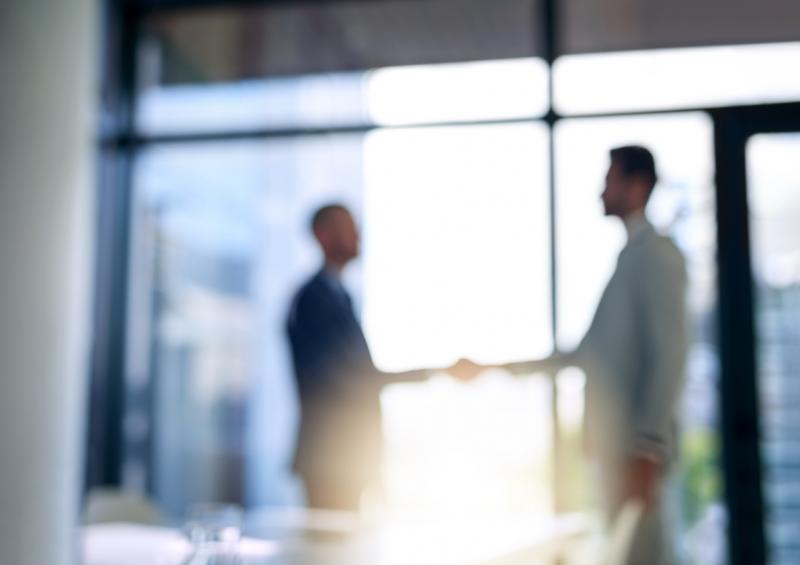 The British Insurance Brokers’ Association (BIBA) has named former insurance minister and current board member Jonathan Evans as its new chairman. He will take up the position in January 2020.

Lord Hunt first took the position in January 2014 after becoming BIBA’s first independent non-executive director. In 2016, his tenure was extended for another three-year term.

Additionally, the association has appointed Caroline Barr as a new non-executive director to its board.

“We are delighted that Jonathan has agreed to take the position of Chair," said Steve White, CEO of BIBA. "He has already served on our board for one year as a non-executive director and his experience, credentials and insights will certainly help BIBA to continue to lead the way.

"He takes up the reins from David (Hunt) who I am sorry to see stand down. He has helped steer BIBA very successfully over the last six years through some times of enormous change.”

White added: “Caroline has had broad experience, either in or cutting across our sector and will bring a fresh viewpoint to our table. I am looking forward to working with her, learning from her involvement in policy making, Government and lobbying to shape BIBA’s future strategy.”

Evans commented: “I am delighted to accept the role of Chair, having admired the work BIBA does for many years. As I’ve worked closely with the team for a year now, I’m really looking forward to helping BIBA continue its successful trajectory.”