Lancashire back in black despite heavy Q4 losses 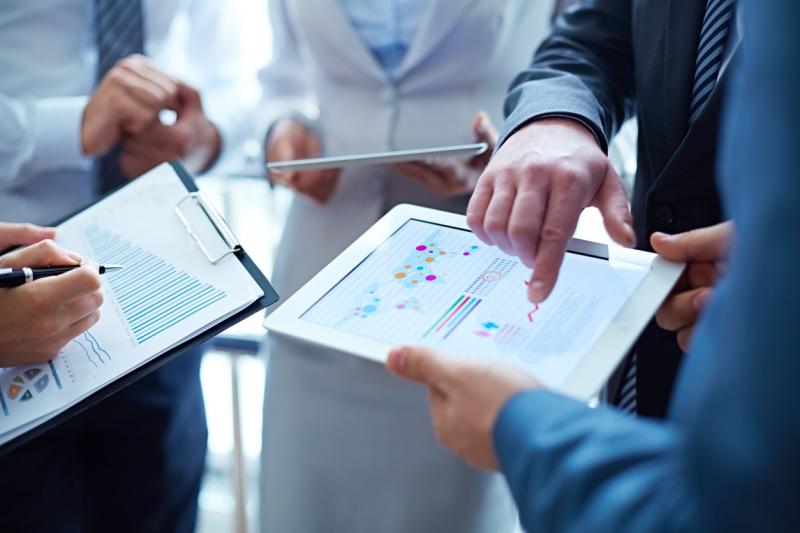 Lancashire Holdings sustained heavy losses in the fourth quarter but returned to profit in 2018 and improved its combined ratio.

However, the fourth quarter of 2018 proved challenging for Lancashire, posting a loss of $16 million, a greater loss than in the same period in 2017 ($3.2 million).

“The fourth quarter of 2018 once again witnessed higher levels of loss activity than average, with the occurrence of hurricane Michael in October and a further series of catastrophic wildfires in California causing a tragic loss of life," said Alex Maloney, group CEO of Lancashire. "When considered with the other major loss events during the year, 2018 ranks amongst the four largest loss years of the last couple of decades. Following 2017, this is the second year in succession of well above average global insured catastrophe losses. Against this backdrop, the group has generated a positive RoE for the full year of 2.4 percent. Overall, I am pleased at the resilience of our portfolio and our reinsurance programme, given the loss environment."

Maloney added: "Looking ahead, I am encouraged with our new business momentum. For the full year our underlying premium growth was about 20%, which is early evidence of the benefits of our organic growth strategy and our particular focus on opportunities in certain new specialty lines which complement the Group’s traditional portfolio. Whilst the trading environment remains challenging, there are now some signs of an improved rating environment in many of our specialty lines, which account for over half our business. Encouragingly, the pricing trends remain positive across most of our business lines.

"I am also pleased that, as the specific underlying losses have developed, the ultimate loss estimates which we established in 2017 in respect of hurricanes Harvey, Irma and Maria have reduced over the year."

Elaine Whelan, group chief financial officer, commented: “The fourth quarter of 2018 was impacted by both further catastrophe activity and significant volatility in the investment markets. Our combined ratio was 107.4 percent and our investment return was (0.1) percent. That resulted in an RoE for the quarter of negative 1.4 percent, although we remained profitable for the year with an RoE of 2.4 percent. Despite the losses incurred this year we have produced an underwriting profit with a combined ratio of 92.2 percent. Our investment portfolio structure also ensured our loss for the quarter was minimised and we produced a respectable return for the year of 0.8 percent.

She continued: "We expect to see improved rates across many of our lines of business, and growth through new business where we have recently added new teams. We expect to put most of our capital to work, but we will continue to hold some capital for opportunities that may arise. In line with our stated dividend policy we are declaring our standard final ordinary dividend of $0.10 per share.”