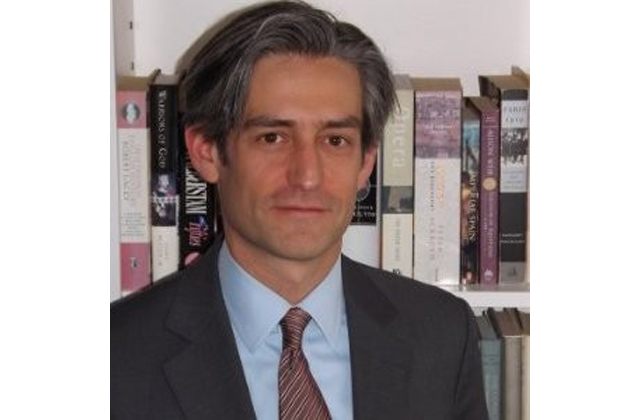 Lemonade, the artificial intelligence and behavioural economics-powered insurtech, has brought in New York's former chief insurance regulator who, it claims, “played a make-or-break role” in the company’s initial days by scrutinising its business model before finally granting it license to operate in New York.