Lemonade to slow down growth and tackle loss ratio 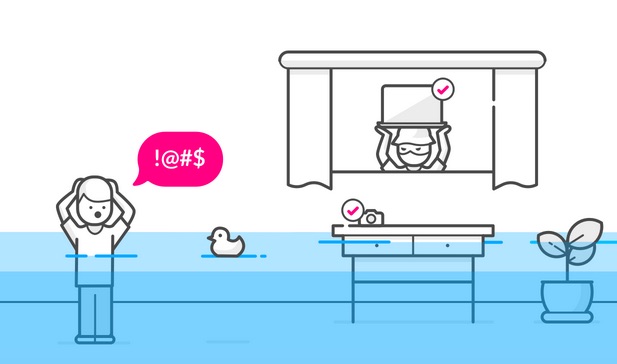 US insurtech firm Lemonade grew the business by 1,000 percent year on year in the first six months of 2018 but now wants to reduce the growth pace and address its loss ratio, which doesn’t "work well," as the company’s co-founder Shai Wininger wrote in a blog.

Lemonade offers renters and home insurance policies and has, in the last six months, closed a $120 million financing round led by SoftBank, launched in 10 new states, rewired its claims team, reshaped the production team, launched an open source insurance policy, announced that it is going global, and shipped more than 570 product changes, Wininger said.

The company sold the equivalent of its 2017 total revenue in the first quarter of 2018 alone, but now wants to slow down the expansion rate.

“We’re not planning to keep growing at this rate forever, and will gradually start to slow down the growth curve in order to get to a more balanced, healthy, and profitable book of business,” Wininger said.

Lemonade’s loss ratio is “still in the red, and about 60 percent higher than where we’d like it to be,” Wininger said.

“The good news is, for the first time, we’ve reached the point where we have enough data to take action and bring it down,” he noted.

Technology is changing at ever faster pace: Verisk