LMG urges ministers to back Brexit deal based on 'equivalence' 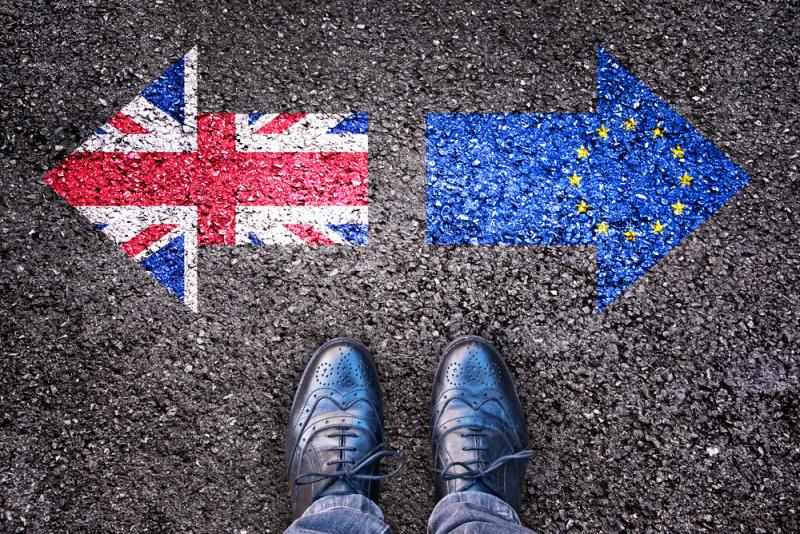 As Michael Gove, a senior minister in Prime Minister Boris Johnson’s new government, told the UK’s Sunday Times newspaper that the government was working to the assumption of a no-deal Brexit, the London Market Group (LMG) has published its Brexit update report ‘A new relationship with the European Union’.