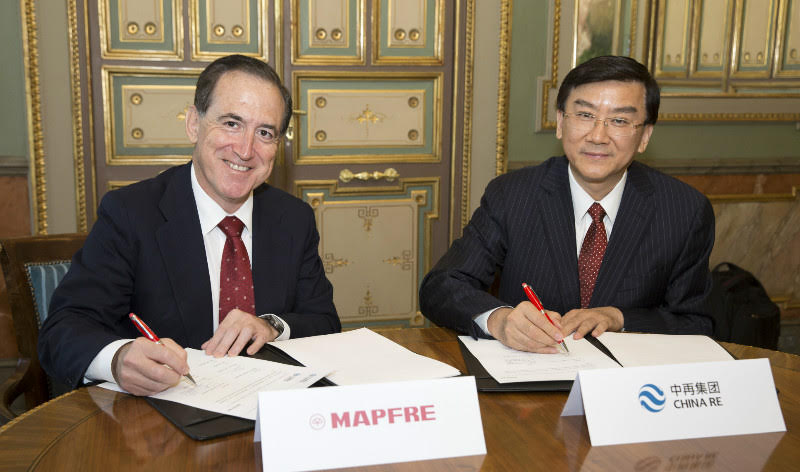 Spanish insurer Mapfre and reinsurer China Re have agreed to collaborate on insuring investments related to the Chinese government’s huge infrastructure plan, the Belt and Road Initiative (BRI), which launched in 2013 and was designed to connect China with the world’s major economies.