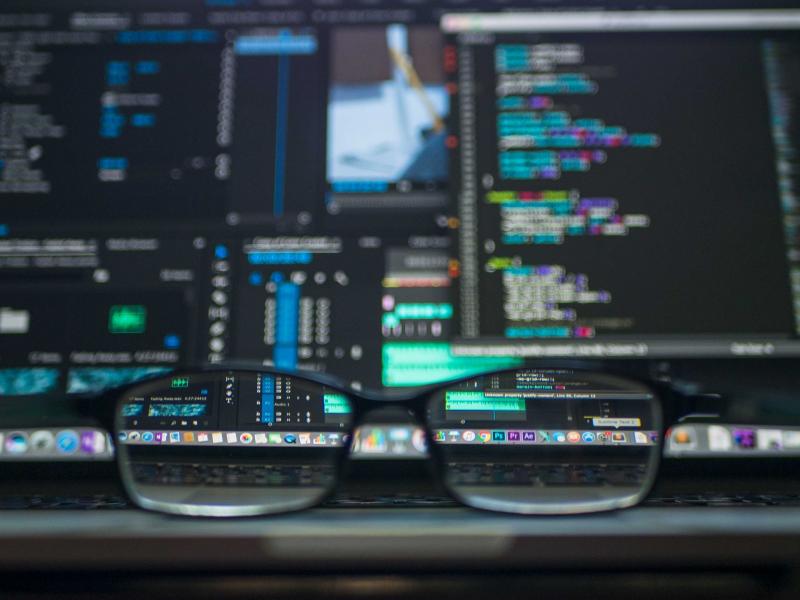 Markel Corporation has confirmed that it is fully cooperating with inquiries by US and Bermuda authorities into loss reserves recorded in late 2017 and early 2018 at Markel CATCo Investment Management and its subsidiaries.

These inquiries are limited to Markel CATCo, a retrocessional reinsurance investment specialist, and its subsidiaries and do not involve other Markel Corporation companies, according to a corporate statement. Outside counsel has been retained to conduct an internal review, it added.

In November 2018, Markel CATCo raised reserves for hurricane Michael and typhoon Jebi and warned over a loss creep from the 2017 hurricane season.

Markel CATCo implemented a specific loss reserve to cover the 2018 events hurricane Michael and typhoon Jebi and has also warned over potential California wildfire losses and a loss creep from 2017 nat cat events.

Markel CATCo Investment Management builds and manages portfolios that provide investors the opportunity to participate in the returns from a selected mix of investments linked to reinsurance risks accessed through its reinsurance company Markel CATCo Re.

Based on early assessments of the industry loss potential due to the fires, it appears a material loss to the portfolio is likely in an amount that could exceed the impact of the 2017 California Wildfire events (2017: c.17 percent), the investment manager said.

In addition, the company has warned over a potential loss creep from the 2017 nat cat events.

The company's ordinary shareholders continue to be exposed to losses arising from 2017 major events, it said in the document. Since the reserve provisions made in April 2018 for 2017 events, the insurance market has continued to report further loss deterioration. In addition, the industry loss estimates for the 2017 events have increased at least 9 percent over estimates reported in April 2018. As a result, further reserve strengthening is likely to be necessary, the investment manager had noted.

While the ILS sector was fairly quick in reloading after the 2017 hurricane losses some investors felt they were misled by the size of the losses, as Intelligent Insurer reported in its Autumn magazine issue. Read the full story here.