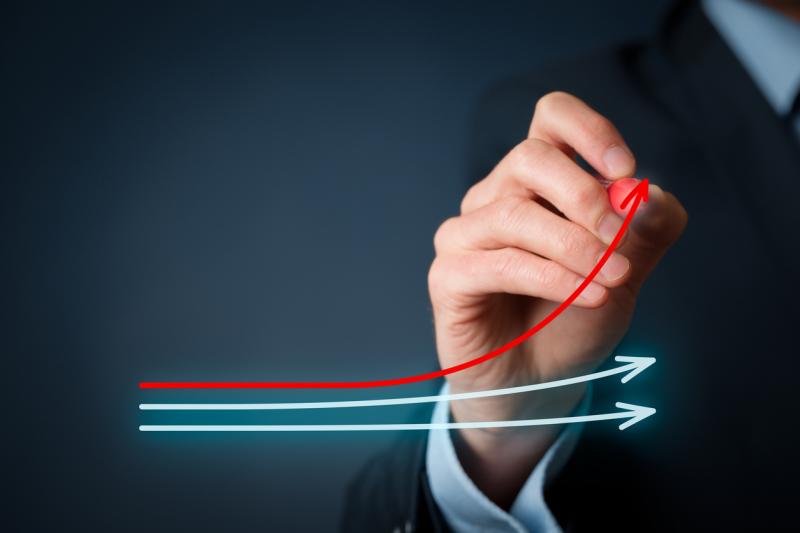 Commercial insurance prices increased by 2 percent in Q4 2018, the steepest increase since Marsh began its Global Insurance Market Index in 2012, and the fifth consecutive quarter of average increases.
The survey revealed that the composite pricing in the fourth quarter increased in all global regions. This is the first time that all regions reported an increase in the same quarter.
This increase was largely driven by property and financial and professional lines of coverage. Overall, the market remained stable, with prices fluctuating within a relatively narrow range across most products and geographies.
Financial and professional lines prices increased (4.7 percent on average) across all global regions, especially in Australia. The increases were primarily on directors and officers (D&O) insurance.
Pacific reported the largest pricing increases in the index (>10 percent), a trend that Marsh says has continued for seven quarters.
The UK, Continental Europe and Latin America all reported average pricing increases of at least 1 percent.
Globally, pricing for property risks rose by almost 4 percent on average, slightly above the rates recorded in the previous three quarters.
Casualty prices declined nearly 1 percent on average, continuing a trend that started in 2013.
Dean Klisura, president of global placement and specialties at Marsh, said: “Although the last quarter of 2018 saw average prices increase in all regions, the increases were generally modest. While pricing for property and financial and professional lines have increased globally for five straight quarters, market capacity remains strong in most geographies.”