McKenzie Intelligence Services eyes growth in the US and Australasia 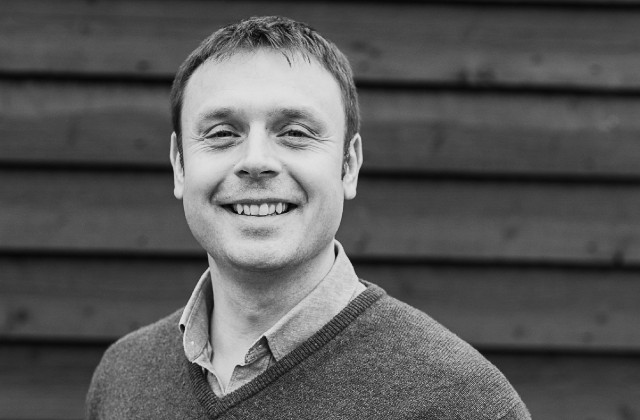 McKenzie Intelligence Services (MIS) has targeted the US and Australasia as key markets for the future, and expects to deliver growth in those markets in 2021 and beyond.

The company has been selected for a virtual trade mission by the UK Department for International Trade to California later in September, where it will meet investors, potential clients and peers, noted McKenzie.

It has opened a sales office in the US to expand its presence on the ground in the US, in preparation for a broader assault on that market next year.

“We have our sights on the US,” confirmed Forbes McKenzie, chief executive and founder at MIS.

For the remainder of 2020 MIS will continue to focus on the London Market, McKenzie said, as it looks to grow its commercial and technology footprint.

“Beyond 2021 we’re looking to replicate this success in the US and Australasia,” he said.

“Tying in with our clients’ and Lloyd’s strategic objectives, we want to deliver highly accurate and dependable automated decision-making at scale.”

“We will be capable of deriving answers and unparalleled insights into catastrophic events at scale.” Forbes McKenzie

Into space
MIS has won a contract with the European Space Agency to build and deliver a Global Events Observer system. The system will be capable of monitoring individual locations across the globe against perils and provide alerts for loss mitigation.

It promises to deliver “incredibly accurate exposure and claims intelligence in real time, using a range of space and ground data networks and imagery”, said McKenzie.

Meanwhile, on the product side, McKenzie said growth will come as a result of being able to do more with greater computing power.

“We are taking advantage of a growing commercial space sector and delivering ever better imagery, new aerial and drone imagery and mapping software,” he said.

“The power of ground networks and the internet of things (IoT) is, if you’ll forgive the pun, rocketing.”

These opportunities allow MIS to enhance its expertise in intelligence gathering and processing, McKenzie said. This will benefit insurers not only in terms of exposure management and claims, but in terms of risk engineering, underwriting and parametrics, he added.

McKenzie argued that technology is transforming the business and is particularly excited about the potential for the IoT. The growth of IoT in homes, businesses and infrastructure, and advances in space technology are “absolutely pivotal to the success of automating decisions and transforming workflows”, said McKenzie.

“Allowing clients to respond to events with the most accurate information at hand in the way that regulators, the media and most importantly policyholders expect is at the heart of our mission,” he said.

“Soon we will be able to collect data at individual location levels in real time, as well as use machine learning to interpret huge datasets with pinpoint accuracy, replacing the need for human intervention in some cases,” McKenzie added.

“In a nutshell, we will be capable of deriving answers and unparalleled insights into catastrophic events at scale, in real time.”

McKenzie admitted the COVID-19 pandemic and lockdown had made 2020 a challenging time for the business, but said it demonstrated the potential of remote sensing.

“In 2020, from our office, we have delivered value-added analytics almost in real time following catastrophic events such as floods in the UK and Japan, the cataclysmic explosion in Beirut Port, the wildfires in the US and Australia and, thus far, four hurricanes,” he concluded.