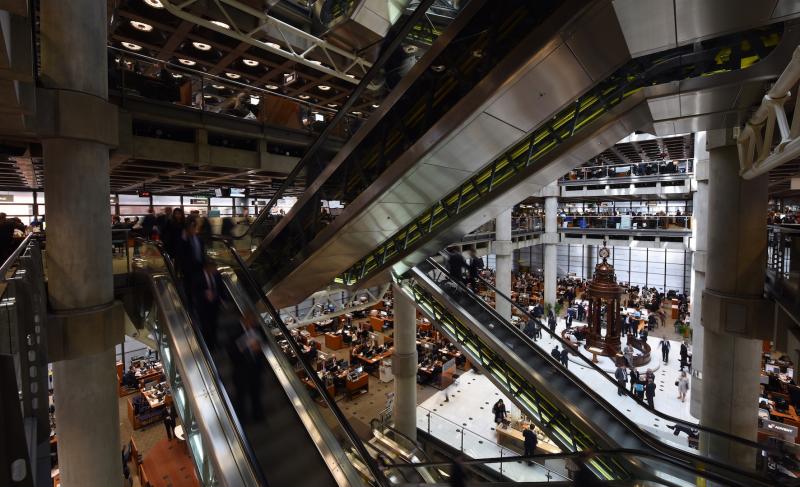 John Neal, the former boss of Australia-based insurer QBE Insurance Group who lost his job last year following a shock profit warning, is likely to be appointed as the new chief executive of Lloyd’s of London, according to a Sept. 7 Financial Times report citing “people familiar with the matter”.