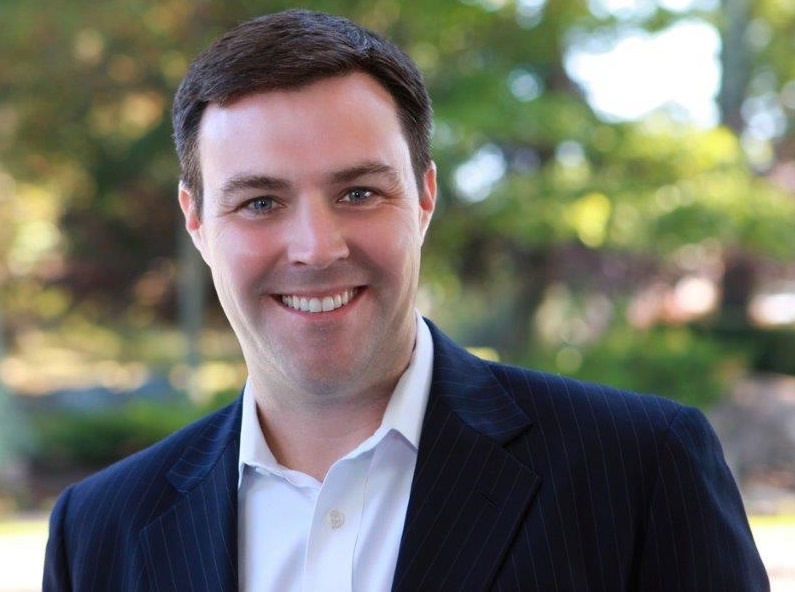 Keith Wolfe, president of property & casualty, US at Swiss Re

The property/casualty (P&C) industry was initially guilty of underestimating its exposure to pandemic/infectious disease risk. But as clarity emerges over its exposure and the scope of contracts and wordings, the industry still has an important role in managing such risks in the future.

That is the view of Keith Wolfe, president of US P&C at Swiss Re, speaking to APCIA Today.

Wolfe added, however, that most business interruption (BI) claims will not be covered due to a lack of property damage, which triggered most covers, or virus exclusions, which are present in many contracts in the market.

“The good news, from a COVID-19 standpoint, is that there’s a much higher level of contract clarity around what is and isn’t covered related to infectious disease in P&C contracts,” he explained.

“Because of that we have a lot more certainty about what the actual losses will be to industry.”

Wolfe was speaking during a deep-dive interview held on Intelligent Insurer’s Re/insurance Lounge, an online platform where interviews and panel discussions are held live on a weekly basis and content is available on demand at any time to members.

In the US, if you were to pay claims across every BI policy—although, as mentioned most are excluded or haven’t triggered coverage—you would exhaust the capital base of the re/insurance industry in approximately three months, warned Wolfe.

“You can understand the scale of this problem is so mammoth that it really requires public-private partnerships and that’s the discussion that is taking hold in most areas of world,” he added.

Wolfe believes that the industry will continue to make better strides towards bridging this gap, but stated that the gap isn’t around who pays and how, but a lack of coverage being purchased.

“People mis-assessed the risk and they made decisions based on underestimating the risk,” he said.

“That’s something we don’t like to see as an industry that is intent on helping people to understand risk, transferring it when appropriate, but more importantly being honest with ourselves about what those risks truly entail and what the knock-on effects could be.”

“There’s almost no line of business in the US market that is immune to this.” Keith Wolfe, Swiss Re

Immunity and insurance
The worldwide P&C industry, and certainly the US industry, was not on the best footing before the pandemic hit, stated Wolfe.

“Social inflation factors—such as casualty and liability settlements, cases and judgments—had been inflating for frequency and severity for several years,” he added. “That was compounded by a low interest rate environment, which wasn’t unique to US, but we weren’t immune from it either.”

The interest rate environment and yields dropped even further into 2020, “which we didn’t think was possible”, said Wolfe. These drivers, which include an elevated natural catastrophe environment, are not specific to primary insurance or reinsurance, much like the current rate increases.

“Then you find uncertainty in the market that was introduced by lack of clarity in a lot of cases of coverages that were expected or not understood properly when people purchased at the insurance and the reinsurance level.”

In 2020, from January 1, the industry started to see a firming of rates across a broad class of business, which has accelerated with the renewal of business into the second and third quarters.

“At this point, there’s almost no line of business in the US market that is immune to this,” Wolfe added. “The rest of the market has accelerated its rate taking, across the entire vertical, primary and reinsurance. I don’t see an exception yet.”