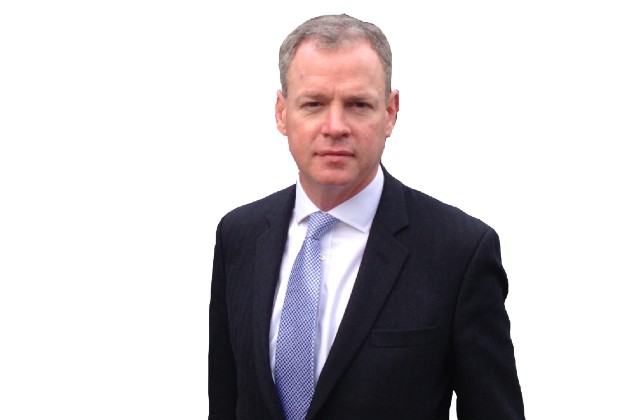 The property reinsurance business at Beazley is being “challenged” by a heightened risk and weather environment, Patrick Hartigan, head of reinsurance at Beazley, told Intelligent Insurer.

“With wildfires it’s beginning to feel like Groundhog Day, and then a hurricane hitting the US, in this case Louisiana.

“We’re having challenges presented on a frequency of mid-level losses not what the market has historically looked at, which is a severe Katrina-type event of $40 to $80 billion,” Hartigan said.

He stressed that the industry has historically looked at past events to determine whether the market needs to change.

“What we’ve had is three or four years of $5 billion to $30 billion events that have eroded any profits and caused this class to be in a quite difficult situation.

“It’s an issue we have as a reinsurance industry of pricing: looking too much in the rear-view mirror rather than looking forward.”

He said a lot of things were happening and while he would not necessarily equate them to climate change, he said: “It does feel as though this is being turbocharged and we’re seeing the effects of this in a heightened risk environment, with all sorts of perils.”

Hartigan was not including COVID-19 in that assessment because, he explained, that is a separate case.

“But purely for those things that we do normally cover, it’s really challenging us.”

At Beazley, reinsurance is around 10 percent of the overall book, so it’s not a major part of the business, he said.

“We have catastrophe within our property and reinsurance divisions but we have taken a lower cat risk appetite, reducing from 2013 down to the current year.

“We’re looking at increasing that only next year, where we see the turning market. It will move much more rapidly into a harder market, and that’s the point at which we decide we need to take more risk as long as we can price it adequately.”

“We have taken a lower cat risk appetite, reducing from 2013 down to the current year.” Patrick Hartigan

Weaker balance sheets
Commenting on the impact of COVID-19 for reinsurance at Beazley, Hartigan said the division had not seen any significant effect on the flow of business.

“Normally if the economy does slow down, we’d expect that to filter through to our business, and it’s not necessarily evident. What it does mean however and this is the other edge to it is that balance sheets are weaker.

“They’re weaker because the investment environment is relatively weak through the recession or depression whichever happens,” he said.

“That means that the balance sheets, the capital, are susceptible to weather events.”

This could lead to an increase in demand because companies are worried that they’ll have to deal with the dual effect of a hit on their asset side as well as their liability side, Hartigan explained.

“This is something people look at and say ‘we might take a more averse stance and buy more coverage’. That happened in the financial crisis of 2008, we saw an uptick in 2009.

“People needed to buy more, they were worried about their business, not just about earnings but also capital.

“We might see that even though you would expect some slowing down of the economy to result in fewer insurable interests,” he concluded.