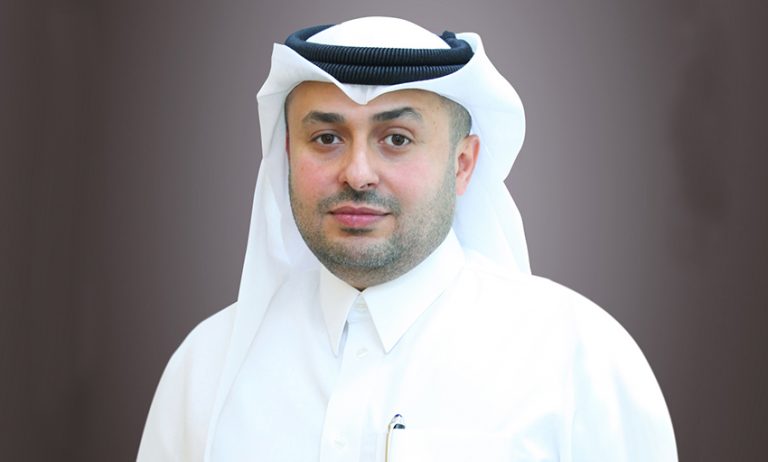 Al-Efrangi replaces Ghazi Abu Nahl, who has resigned from his position.

Al-Efrangi has over 20 years of experience in the financial sector. He has previously worked in Al Ahli Bank in various positions including credit and branch management, risk management, head of branch network, head of retail sector, and deputy chief executive officer.

"Hassan Al-Efrangi is one of the Qatari youth cadres, who is well recognised for his competency, professionalism and distinction," the company said in a statement.

"Such appointment follows Mr. Ghazi Abu Nahl’s resignation from this position after a long journey and a remarkable track record filled with achievements and successes for more than Forty years of ongoing givings under significant challenges.”

As the new chief executive, Al-Efrangi looks to "improve the performance and maximise the potential of the company in the long term".