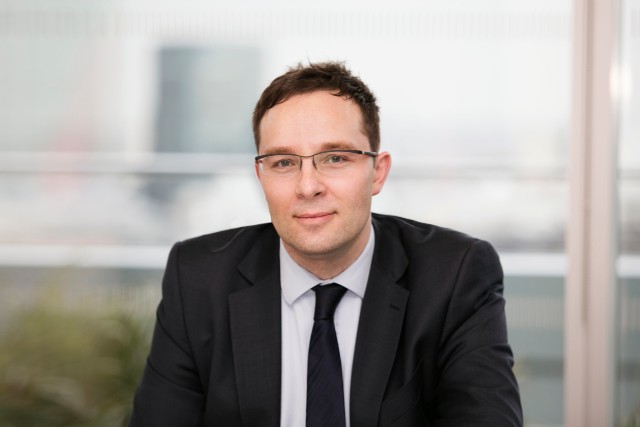 The unprecedented events of 2020 have thrown up unique challenges for all businesses. But as the dust settles, mergers and acquisitions (M&A) will remain an attractive strategy to deliver growth for re/insurers, Ivor Edwards, partner at Clyde & Co, told Intelligent Insurer.

“For many, responding to COVID-19 initially meant putting growth ambitions to one side, in order to take stake stock of the impact of the pandemic on operations, claims and investment returns,” he said.

“But as the economy moves towards a state of stability that could be defined as ‘the new normal’, opportunities will arise and re/insurance businesses around the world will look at every avenue to generate a positive return for their shareholders. M&A will remain an attractive strategy to deliver growth.”

He noted that completed M&A in the global insurance industry held steady in the first half of 2020, with 201 deals completed worldwide, up from 197 in the second half of 2019.

However, the deals completed during that period would have been negotiated and agreed back in 2019, pre-pandemic. The impact of COVID-19 on insurance M&A will become clear only in the coming months, and Edwards expects the picture to be stark in the short-term.

He expects a steep drop-off in completed deals in the second half of 2020, but the stage is set for re/insurance transactions to make a comeback in 2021.

“A number of factors point towards opportunities,” he said.

“Before lockdown, strategic and financial buyers had already begun to place heightened focus on deals that make good sense for them, which is a trend that will accelerate in the fallout from COVID-19.

“As the pandemic continues, we will see a range of distressed businesses as well as re/insurers pulling out of certain lines, industries or geographies.

“Those looking to rationalise their operations will move to divest divisions and books of businesses that do not fit with their core strategy or their financial goals.

“In 2021, we expect an increase in the number of such businesses being offered for sale and a greater interest in legacy business that could lead to a burst of deal activity.”

Meanwhile, although insurtech investment dived in Q1 2019, it rebounded in the second quarter.

Investors had already become more selective since last year, a trend that the pandemic will strengthen; high-quality tech offerings are still attractive, provided they can prove their worth, he noted.

“Startups now reaching maturity with a proven track record are ripe for acquisition and we expect this to be a key deal driver in the first half of 2021,” Edwards said.

“Overall, the speed of the pick-up in deal activity will vary by region. In the short to medium term, re/insurers in some markets in Asia-Pacific remain under pressure and are still working out the impact of COVID-19 on their operations.

“In the US, insurance M&A activity had already been slowing down before the pandemic began.

“Going forward, deal-makers will continue to look for attractive opportunities, although the time taken to reach a deal is likely to be longer than normal for the foreseeable future.

“In Europe, the outlook is mixed and will depend on the length and depth of the recession. We will likely see European banks and insurers looking to dispose of non-core assets that will generate a pool of targets for acquirers, but limitations on capital will prevent some general insurers from making acquisitions.”

“We will likely see European banks and insurers looking to dispose of non-core assets.” Ivor Edwards

Capital raising could weigh on M&A
Not all re/insurers will look to acquire growth as other routes to growth are opening up, Edwards noted.

Capital-raising has been a feature of the post-pandemic market reaching $16 billion in H1 2020 according to Willis presenting opportunities for organic growth that could depress appetite for M&A.

“COVID-19 has accelerated the market hardening that was already underway and re/insurers are keen to write more risk at a higher price but need to offset losses from the pandemic in order to do so,” Edwards explained.

“As rates rise there is the potential for a wave of new startups and scale-ups, as we have seen in the aftermath of other major loss events in the past, albeit the current situation is more nuanced than post-Hurricane Katrina, for example.

“That has not deterred a range of market figures from exploring options and there has been a succession of headlines around early-stage startup plans.

“The market will watch developments with interest,” he concluded.