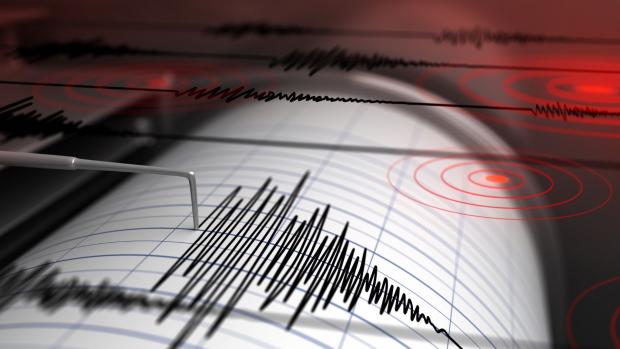 A reinsurance shortfall combined with ever-rising cat exposure cost the US’ single largest cedent its A-grade rating from the AM Best rating agency.

The California Earthquake Authority (CEA), which bills itself as America's largest reinsurance buyer, suffered single notch cuts to its financial strength rating and long-term Issuer credit rating, the latter of which stays on negative outlook.

The decision follows a decline in CEA's claims paying ability after the institution was forced to move from a modelled 1-in-400-year return period to 1-in-360.

"The reduction in claims-paying capacity was attributable to the impact of market conditions, which included continued increases in exposure and most recently, reduced reinsurance availability," analysts noted.

The CEA likely suffered an $800 million reduction in its 1.1 programme after having warned its $3.5 billion programme wasn't likely to enter the New Year intact. CEA had also previously warned that its April renewal of $1.4 billion also looks shaky.

The CEA board has approved a multi-approach plan to help stop the gap, including a mix of near-term revenue bond issuance, possible select rate hikes, member assessments and policy limits that might take $2 billion in claims threats off the top.

The CEA board also reserved itself the right to drop below the new floor of a modelled 1-in-350-year return period if need be.

"The ultimate effectiveness of these efforts and their impact on its risk-adjusted capitalisation and balance sheet strength remain uncertain," AM Best said in its ratings statement.

In the latest move, AM Best downgraded the financial strength rating (FSR) to B++ from A- with a stable outlook. The long-term issuer credit rating was cut to “bbb+” from “a-” with the outlook revised to negative from stable.