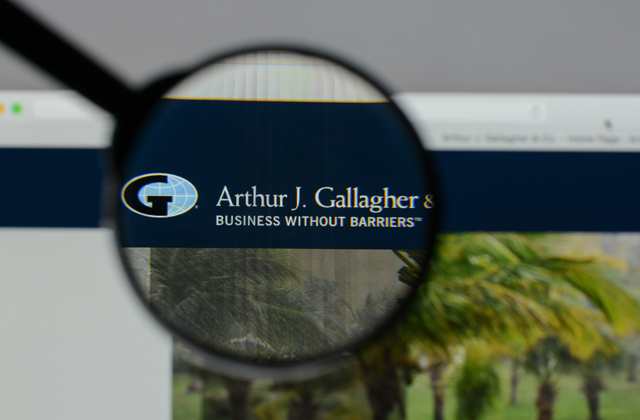 Reinsurers secured further improvements in overall pricing during the January reinsurance renewals, but chiefly by splitting their approach by segment, client and portfolio to squeeze the steepest pricing gains from increasingly anathema segments, analysts at Gallagher Re said in a report on the just-concluded renewals season.